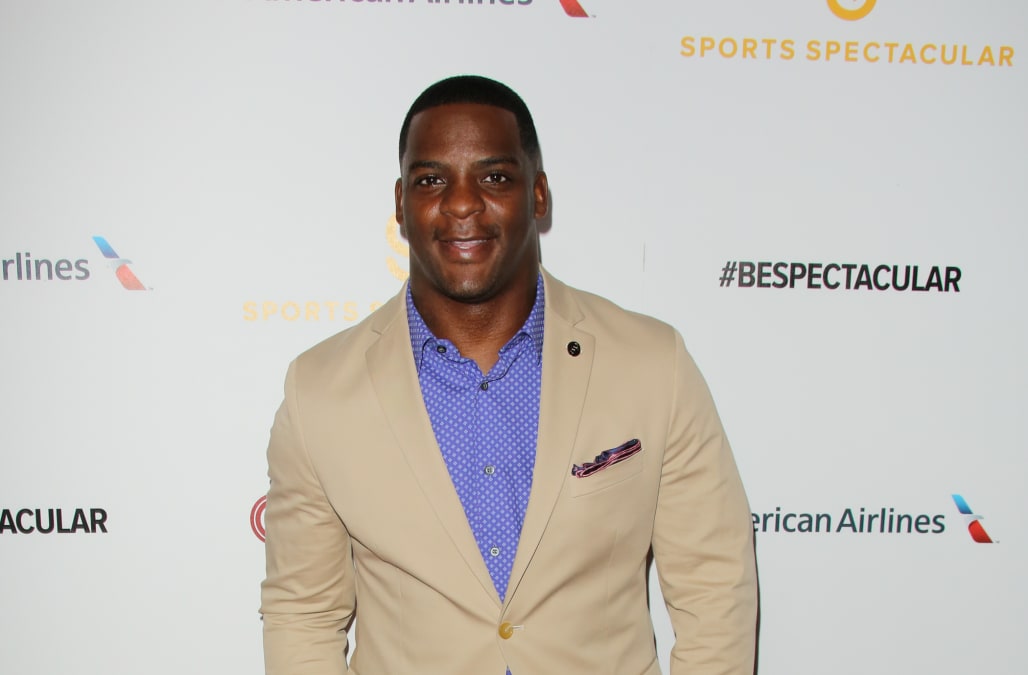 The U.S. Justice Department announced on Thursday that 10 ex-NFL players have been charged in a scheme that allegedly defrauded the Gene Upshaw NFL Player Health Reimbursement Account of nearly $4 million.

According to the indictment, the scheme allegedly operated by submitting false claims to the reimbursement account for expensive medical equipment that was never purchased. The ringleaders would find eligible players and offer to submit claims for them, and then fill out fraudulent claims for expensive medical equipment like hyperbaric oxygen chambers, ultrasound machines that are typically used on pregnant women, and electromagnetic therapy devices used on horses.

They would obtain fabricated support documents such as invoices, and letters or prescriptions from medical providers, and then submit the claims. In exchange for obtaining the false documentation and submitting the fraudulent claims, the ringleaders allegedly received “kickbacks” and bribes for as much as $10,000.

“Ten former NFL players allegedly committed a brazen, multimillion dollar fraud on a health care plan meant to help their former teammates and other retired players pay legitimate, out-of-pocket medical expenses,” assistant attorney general Brian Benczkowski said in a statement on Thursday, via the Washington Post. “Today’s indictments underscore that whoever you are, if you loot health care programs to line your own pockets, you will be held accountable by the Department of Justice.”