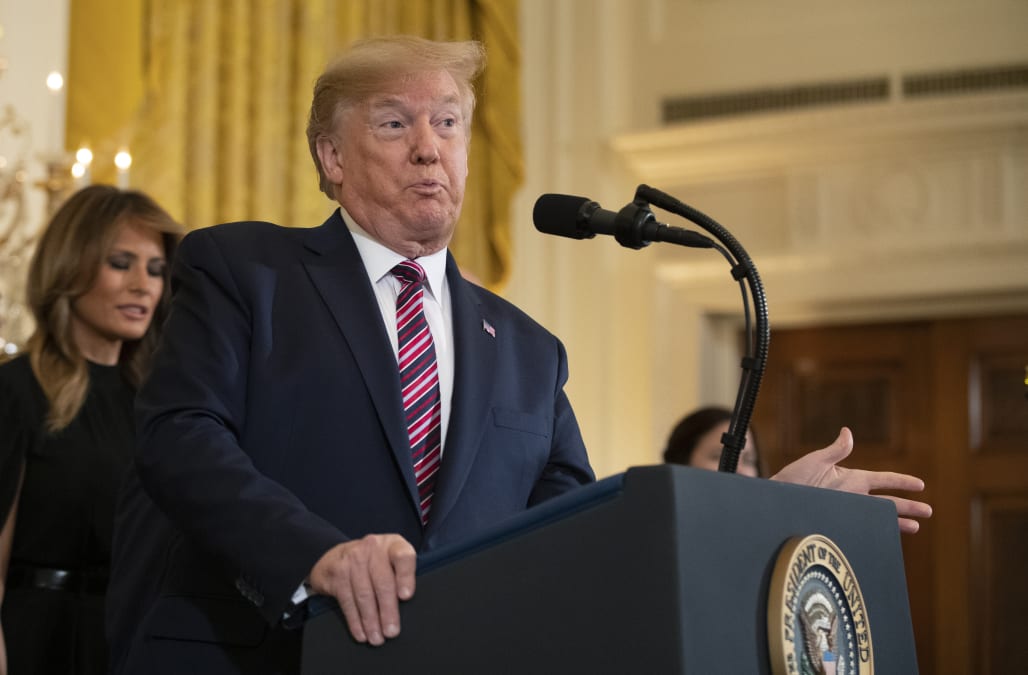 WASHINGTON -- The U.S. House of Representatives approved on Wednesday a $738 billion bill setting policy for the U.S. Department of Defense on everything from family leave to fighter jets and the creation of a Space Force that has been a priority for President Donald Trump.

The count in the Democratic-controlled chamber was 377-48, enough to send the conference report on the National Defense Authorization Act, or NDAA, to the Senate, where a vote is expected by the end of next week. Trump has promised to sign the legislation as soon as it passes Congress.

A handful of mostly left-leaning House Democrats opposed the bill because it did not include policy planks including a ban on support for Saudi Arabia's air campaign in Yemen and a measure barring Trump from using military funds to build a wall on the border with Mexico.

Those had been included in a version of the NDAA the House passed in October, but not in the version passed by the Republican-controlled Senate. They were removed during several months of negotiations with Senate Republicans and Trump administration officials.

The fiscal 2020 NDAA increases defense spending by about $20 billion, or about 2.8%, and creates a Space Force as a new branch of the U.S. military, both Trump priorities.

It increases pay for the troops by 3.1% and mandates 12 weeks' paid leave so federal workers can care for their families.

And it includes foreign policy provisions including sanctions on Turkey over its purchase of a Russian missile defense system, and a tough response to North Korea's efforts to develop nuclear weapons.

Infowars correspondent livestreams himself disrupting, being removed from impeachment hearing