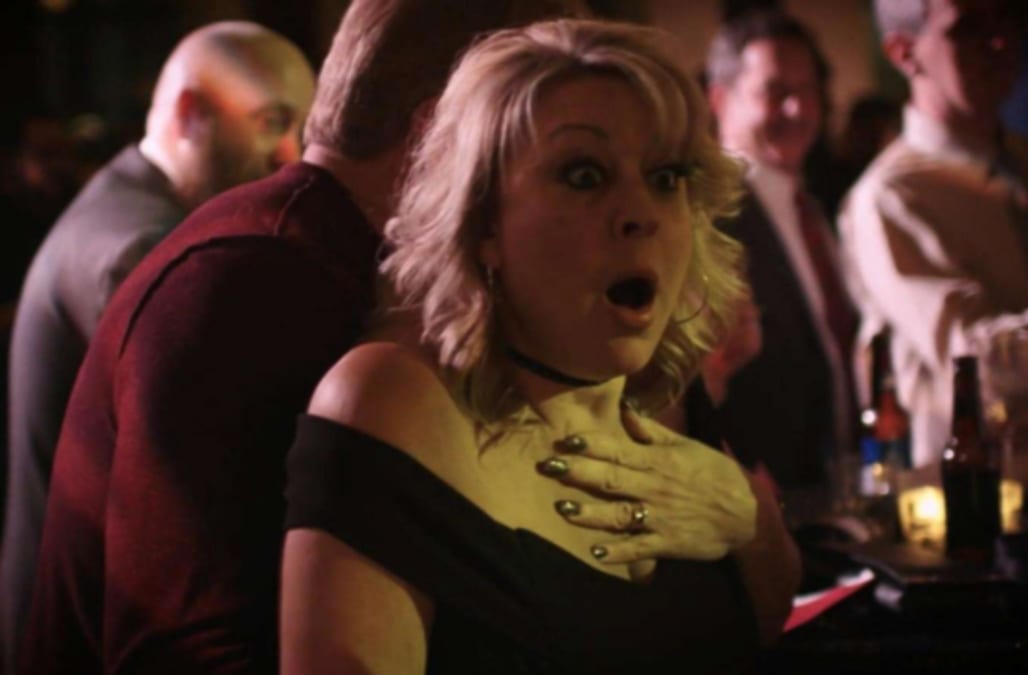 Employees at a Baltimore-based real estate company, St. John Properties, were in for a special surprise at their holiday party this year.

Their boss, Edward St. John, the founder of St. John Properties, gathered his 198 employees and made an announcement: They were going to split a $10 million bonus. Each employee opened an envelope at the same time that contained the amounts of their individual bonuses, some were over $200,000.

Their shocked and elated reactions were caught on video and have been going viral. St. John simply explained he wanted to reward his employees for the company's success.