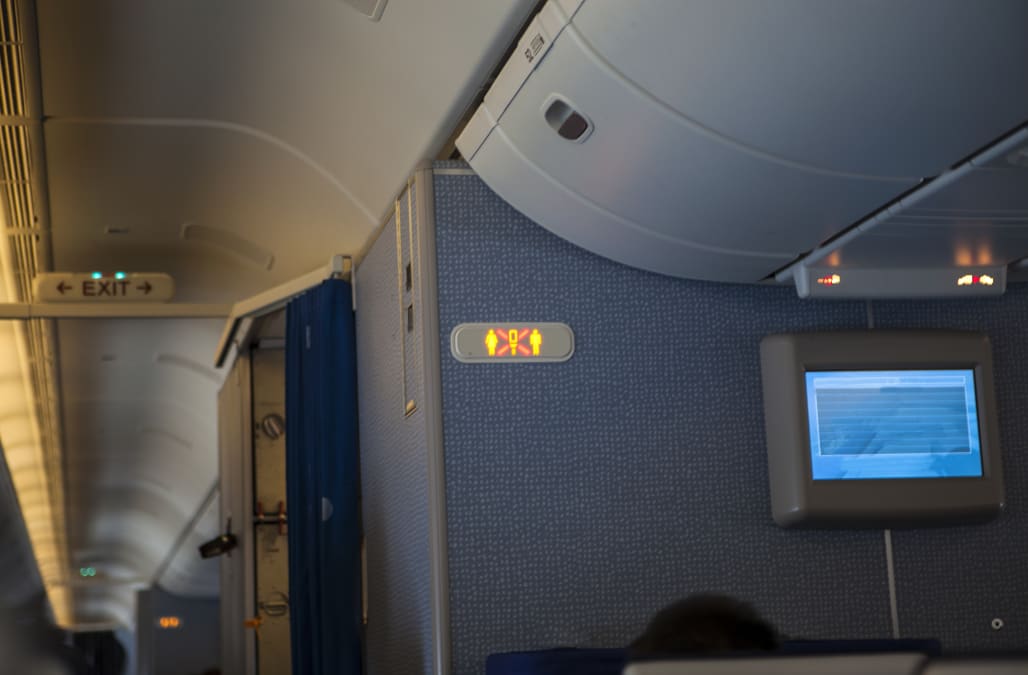 A woman on a United Airlines flight from San Francisco to Atlanta claims that she was stung by a scorpion while in the air.

The woman was reportedly sitting in her seat when she experienced a sharp pain shooting up her leg. When she went to the bathroom a scorpion fell out of her pant leg and quickly scrambled away.

As of Tuesday, the woman has not been identified.

"After learning that one of our customers on flight 1554 from San Francisco to Atlanta was stung during flight, our crew responded immediately and consulted with a MedLink physician on the ground who provided medical guidance," the airline said in a statement, reported by TMZ, which broke the story. "We have been in contact with our customer to ensure her wellbeing."

Scorpions are common in the Bay Area and are not dangerous — their sting's venom won't have a serious effect unless the victim is allergic to it.

This is not the first time a scorpion has made its way onto a commercial flight.

In March 2019, student Quin Maltais was stung in the back by a four-inch scorpion that had found its way onto her seat on a flight from Toronto to Calgary — she told CBC that the event triggered a panic attack. Two years before, Richard Bell was flying business class on a United Airlines flight from Houston when a scorpion fell from the overhead bin and landed in his hair — stinging his hand when he went to pull it out. That same year, in 2017, a Scotland-bound flight from Paris was postponed, when a woman who was cleaning the plane between flights witnessed a scorpion running through the seats.