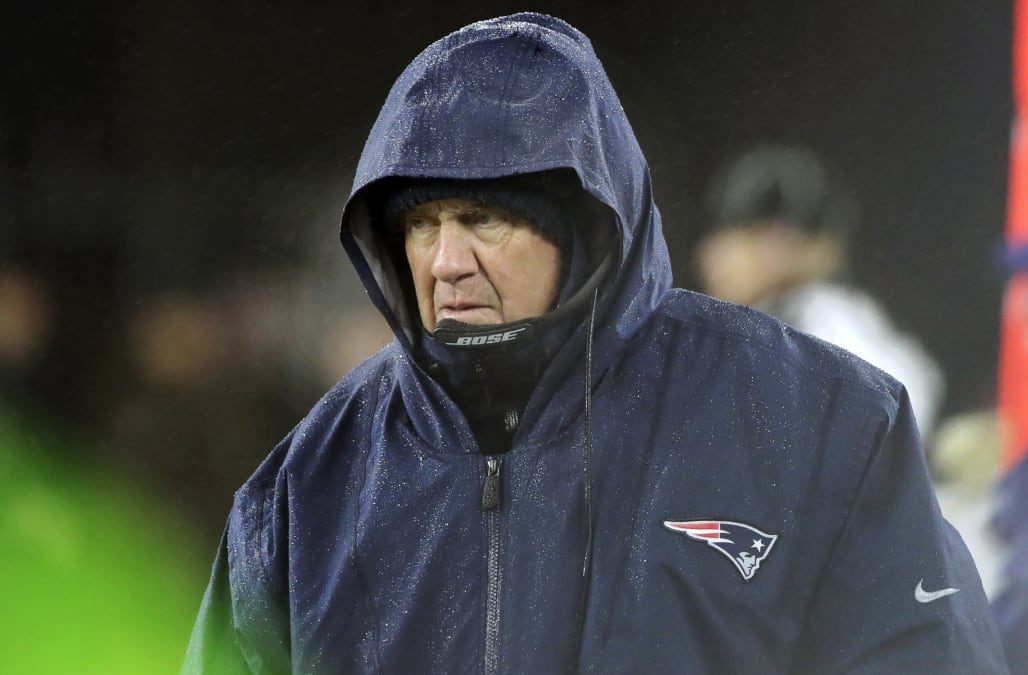 The New England Patriots are in the middle of a hot mess right now concerning one of their video crews filming the sideline of the Cincinnati Bengals game on Sunday. The news broke on Monday afternoon and things have only gotten messier and more suspicious since.

According to Paul Dehner Jr. of The Athletic, the tape from the Patriots’ film crew contains eight minutes of direct Bengals sideline footage. Sources who viewed the recording told Dehner that it shows Bengals players running on and off the field as well as coaches calling plays.

Eight minutes of direct sideline footage is a lot for it to be a mistake or an accident. However, in the statement released by the Patriots, they claim that it was just that. They said that the film crew wasn’t aware of league rules and unintentionally violated NFL policy by filming the Bengals sideline.

They claim that the footage was never intended to be used for anything other than the “Do Your Job” video feature the crew was working on, and head coach Bill Belichick told WEEI that he and the football operations people have nothing to do with video production.

Still, eight minutes of direct sideline footage is really a lot for it to be an accident. If it was intentional, it would explain why the cameraman reportedly asked if they could just delete the footage when he was being interviewed by Bengals security.

the Bengals employee flagged media relations. Bengals security then interviewed the Kraft videographer. This was also taped. The cameraman asked if they could just delete the footage and it all be forgotten per sources

The Patriots’ explanation definitely seems plausible. However, claiming that they’re shooting footage for a team video was one of the ready-made excuses the Patriots told their videographers to use during the original SpyGate, according to a 2015 report from ESPN.

The Patriots could absolutely be telling the truth and SpyGate II could turn out to be just a big misunderstanding. But with New England’s history of cheating, they no longer get the benefit of the doubt. Their past makes it very difficult to assume that this was all an innocent mistake, and the inconsistencies in the story, the leaks coming from NFL sources, and the original SpyGate team video excuse make it even harder.