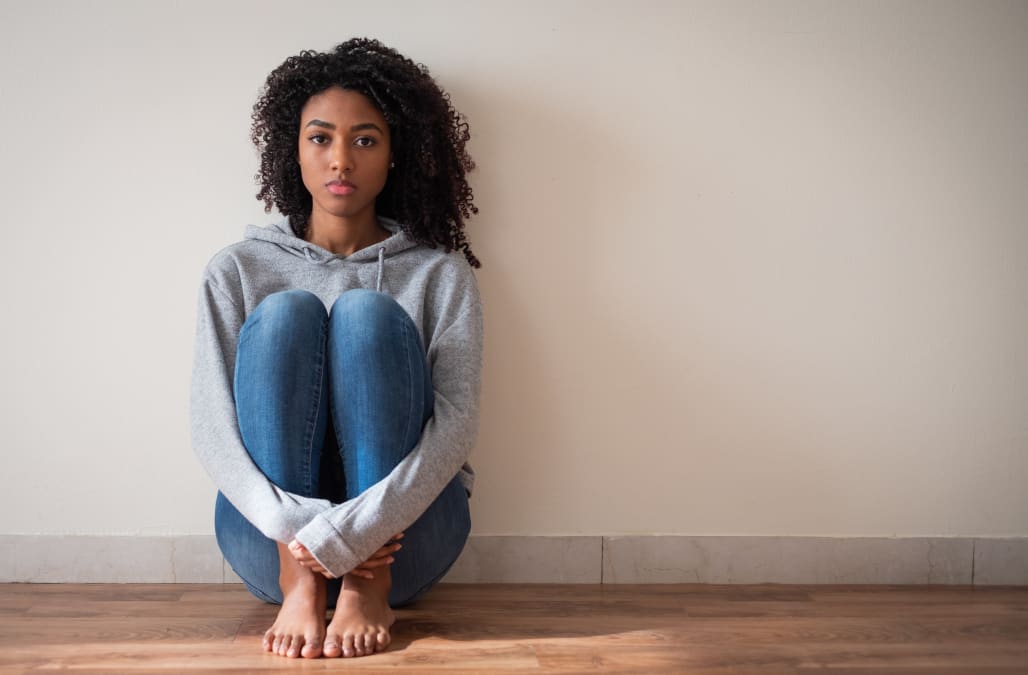 MADRID, Dec 10 (Thomson Reuters Foundation) - Four out of 10 young people view climate change as one of the most important issues facing the world, an Amnesty International survey on the state of human rights showed on Tuesday, as environmental groups said U.N. climate talks in Madrid were failing to respond to that concern.

The Amnesty poll, released on Human Rights Day, asked more than 10,000 people aged 18-25, in 22 countries across six continents, to pick up to five major issues from a list of 23.

Of those, 41% selected climate change, making it the most commonly cited issue globally.

"For young people, the climate crisis is one of the defining challenges of their age," said Kumi Naidoo, Amnesty's outgoing secretary general, noting the huge surge in young people protesting about it on the streets.

"This is a wake-up call to world leaders that they must take far more decisive action to tackle the climate emergency or risk betraying younger generations further,” he added.

Among global worries, pollution was ranked second at 36% and terrorism third at 31%.

At the national level, however, corruption, pollution, economic instability and income inequality came out as the top four concerns, with climate change pushed into fifth place.

"We are living inside a failed system," said Naidoo. "The climate crisis, pollution, corruption and poor living standards are all windows on an alarming truth about how the powerful have exploited their power for selfish and often short-term gain."

When asked who should take the most responsibility for protecting the environment globally, 54% of respondents said governments, 28% individuals and 14% businesses.

And 63% agreed governments should take the wellbeing of their citizens more seriously than economic growth.

But Jennifer Morgan, head of Greenpeace International, told journalists that negotiators at the U.N. climate conference in Madrid were not making the vital link between climate change and human rights.

Brazil and other countries had pushed to get any reference to the need to protect the rights of indigenous peoples removed from rules on future carbon markets, for example, she said.

And she pointed to attempts by some fossil fuel-producing nations to prevent a clear signal coming from Madrid that all countries would strengthen their climate action plans in 2020, as they promised to do under the 2015 Paris Agreement.

"If you care about human rights you need to increase your ambition to reduce the damages to people (from climate change)," she said.

On Tuesday, meanwhile, a law firm representing 16 children from around the world, including Swedish teen activist Greta Thunberg, sent letters to the governments of Norway and Canada.

Those countries' support for their oil and gas industries breached the children's rights under the U.N. Convention on the Rights of the Child, the letters said.

"Expanding your oil and gas production will lock in decades of greenhouse gas emissions, jeopardizing the universal rights of all children to life, health, and culture," said the letters.

"As children, the petitioners are the ones who will inherit the worst impacts of the climate crisis and bear the future costs of the decisions you make today," they added.

The 16 children, who also include 14-year-old U.S. activist Alexandria Villasenor, in September filed a complaint with the U.N. Committee on the Rights of the Child against five countries over their carbon emissions.

The new letters came after the Philippines unveiled on Monday key findings of a four-year inquiry into the human rights impacts of climate change in the Southeast Asian nation and the contribution of 47 "carbon major" companies to those impacts.

Its Commission on Human Rights, which heard harrowing testimony from typhoon survivors, has concluded the companies played a clear role in causing global warming and its effects.

Based on the evidence, the commission said fossil fuel companies could be found legally and morally liable for human rights violations arising from climate change.

Scientists say burning fossil fuels for industry, energy and transport is responsible for the vast majority of the greenhouse gas emissions heating up the Earth.

Greenpeace Southeast Asia Executive Director Yeb Saño noted that a growing number of climate-related legal cases are now being heard or filed across the world - and predicted that would continue.

"With the conclusion of this investigation, we believe many more communities will take a stand against climate injustice and the companies that are putting profit before people and, in fact, also blocking climate progress here at the negotiations," he said.

At the U.N. talks on Monday, Rose Whipple, an 18-year-old activist from the Santee Dakota tribe in Minnesota, in the United States, spoke about how she and other young people had tried - and failed - to stop approval for a tar sands oil pipeline, arguing it would contaminate their sacred river water.

"We (indigenous people) are on the frontline doing this work today, right now," she told journalists. "We deserve to be listened to, and we also deserve to have our lands back."