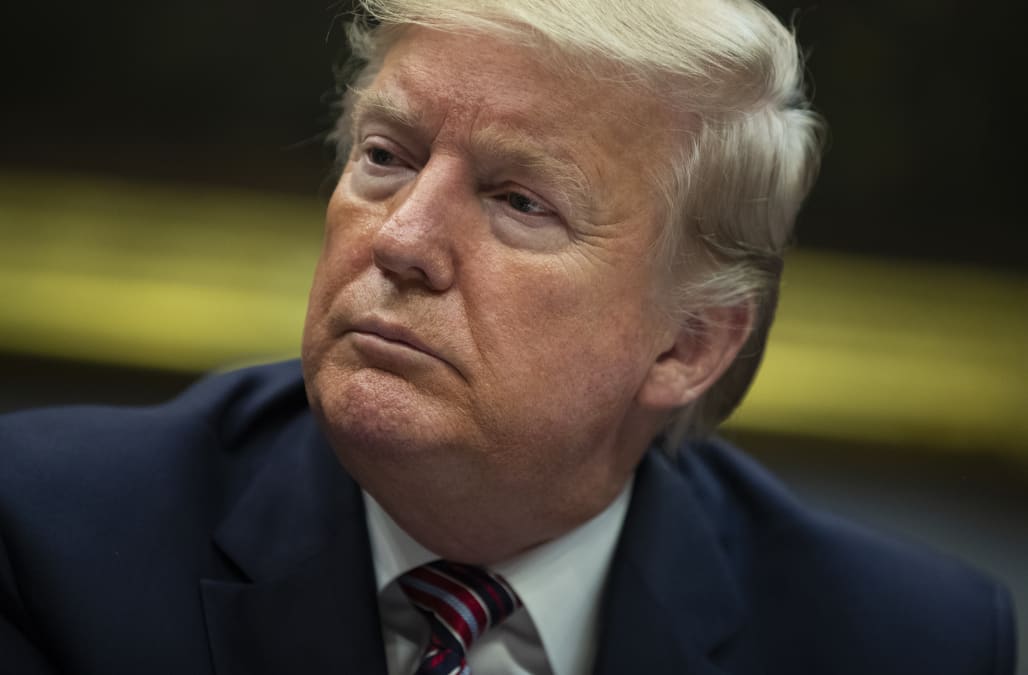 WASHINGTON, Dec 9 (Reuters) - The U.S. Justice Department's internal watchdog said it found numerous errors but no evidence of political bias by the FBI when it opened an investigation into contacts between Donald Trump's presidential campaign and Russia in 2016.

The report by Inspector General Michael Horowitz was likely to give ammunition to both Trump's supporters and his Democratic critics in the ongoing debate about the legitimacy of an investigation that shadowed the first two years of his presidency.

Horowitz found that the FBI had a legal "authorized purpose" to ask for court approval to begin surveillance of Carter Page, a Trump campaign adviser.

But Horowitz also found a total of 17 "basic and fundamental" errors and omissions in the original application and all subsequent renewals to the Foreign Intelligence Surveillance Court (FISA). Those errors made the case appear stronger than it was, Horowitz said.

In particular, the report singled out an FBI lawyer who altered an email contained in a renewal of the application which claimed that Page was "not a source" to another U.S. government agency.

In truth, Page served as a "operational contact" to another unnamed agency, which was not named in the report.