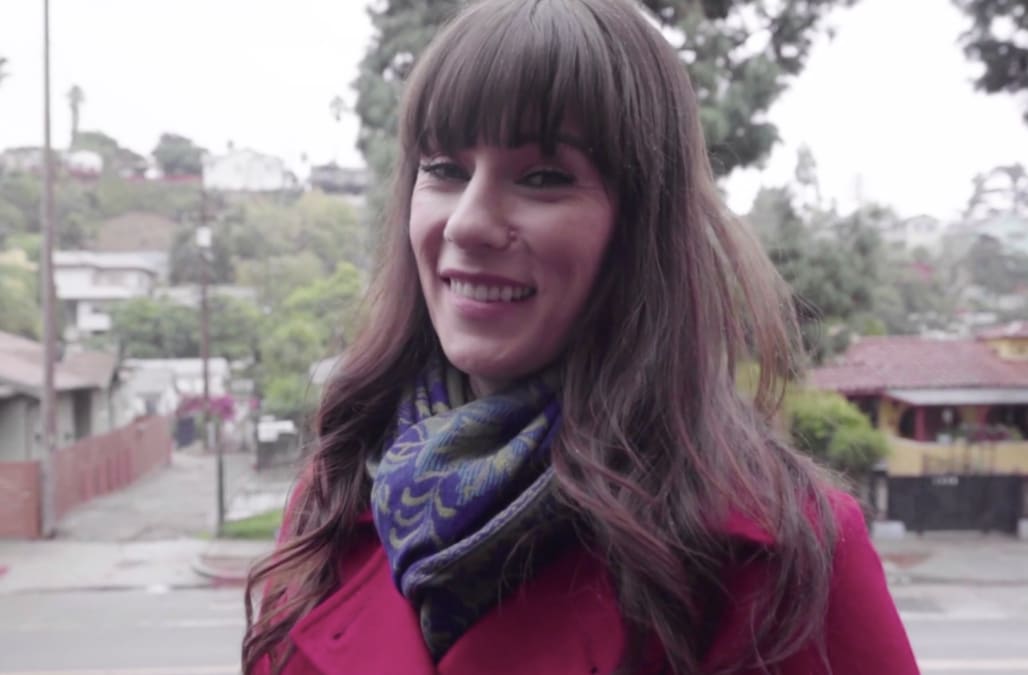 "I really just aim for making somebody smile or giggle at least once, and if it's out of the idiocy or me falling off of a chair, then my goal is kind of done," Tara Erickson told In The Know

Erickson runs her own comedy YouTube channel, which she started when she was frustrated earlier on in her career over her lack of auditions and acting roles. A friend told her her personality would translate well on YouTube and dared her to make her first video.

"I had only had, like, 800 subscribers and then I got 3,000 views overnight and I thought, 'Maybe there's something to this,'" Erickson said.

Movie Trailers by #ThisIdiot is a series she created where she reenacts trailers with children's toys. It's super low budget quality and Erickson prefers to keep in all the editing errors and her character breaks.

"I don't aim for perfection I aim for comedy," Erickson explains. "I'm just like everybody else who's just trying to get through the day."

With the rise in popularity of Instagram, a lot of influencers curate idyllic and color-coordinated lifestyles throughout their feed. Erickson, who has over 32,000 followers on the platform, doesn't want to portray herself like that to her fans. She wants the highs, the lows and the mistakes all captured.

"If there's a way that you can highlight, like, the bad parts of life or the imperfections, then that's a really freeing place to be."

Erickson's overall positivity and authenticity across her social media platforms and throughout her comedy are what make her a popular and fun follow. It's fulfilling for her to be able to connect with so many people worldwide who watch her comedy as an outlet.

"What means the most to me is the messages I get from people that are in a more unfortunate position than I am."

Watch the full In The Know: Profiles episode above to learn more about Tara Erickson's comedy and YouTube channel.