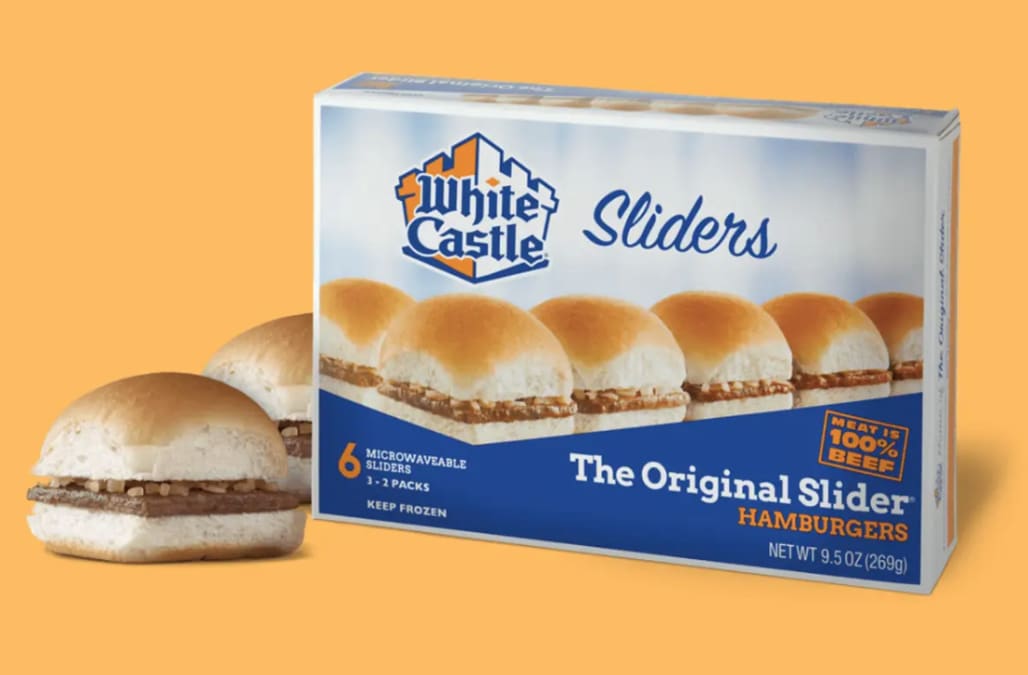 White Castle and the US Food and Drug Administration have announced a recall of a select group of White Castle frozen sandwich products due to listeria concerns.

The recall is limited only to the frozen packaged items, which are sold in grocery stores and other retail locations. White Castle's fast-food locations are not affected by this recall.

A third-party laboratory conducting a recent quality assurance test of White Castle products from one facility found that a sample of its frozen sandwich products indicated the possible presence of listeria monocytogenes. All production was halted and all impacted production runs were destroyed following the investigation.

Customers who purchased the now-recalled White Castle sandwiches should dispose of the products or return them to the store they were purchased in for a full refund. If you believe you may have consumed the affected products, it's advised to consult a medical professional.

Listeria infections are typically caused by consuming food contaminated with listeria monocytogenes, a type of bacteria. These serious and sometimes fatal infections most often affect those with weakened immune systems, children, and the elderly.

Listeria contamination can cause health problems such as fever, severe headaches, stiffness, nausea, abdominal pain, and diarrhea. In pregnant women, Listeria infections can cause miscarriages and stillbirths.

"Our number one focus is the safety of our customers and our team members, and as a family-owned business, we want to hold ourselves to the absolute highest standards of accountability in all aspects of our business – and especially food safety," White Castle vice president Jamie Richardson said in a FDA press release about the recall.

NOW WATCH: We went to a Champagne vineyard in France to find out why it's so expensive