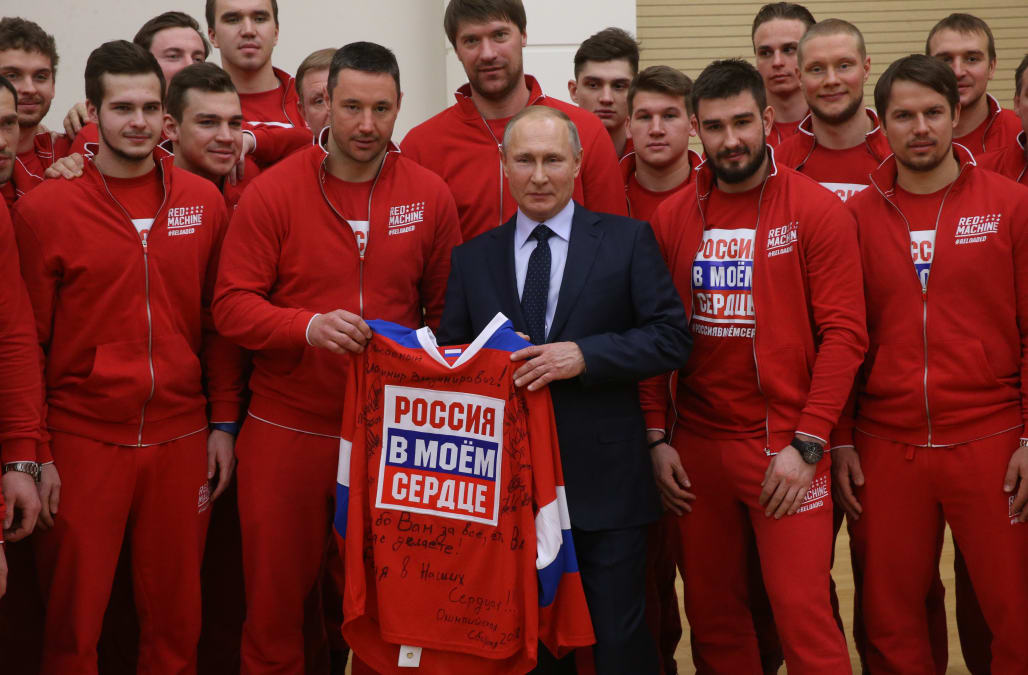 The World Anti-Doping Agency has banned Russia from international competitions, including the Olympics and World Cup, for four years over its failure to comply with an investigation into its doping violations.

WADA’s Executive Committee unanimously agreed to harsh recommendations advocated by a compliance review committee because Russia’s own anti-doping agency (RUSADA) failed to cooperate during investigations into the nation’s doping violations.

“For too long, Russian doping has detracted from clean sport,” WADA president Sir Craig Reedie said in a statement. “The blatant breach by the Russian authorities of RUSADA’s reinstatement conditions, approved by the ExCo in September 2018, demanded a robust response. That is exactly what has been delivered today. Russia was afforded every opportunity to get its house in order and re-join the global anti-doping community for the good of its athletes and of the integrity of sport, but it chose instead to continue in its stance of deception and denial.”

Tokyo 2020 Olympics logo
TOKYO, JAPAN - SEPTEMBER 01: An employee removes a Tokyo 2020 Olympic poster showing the copied logo design hung at the entrance of the Tokyo Metropolitan Government Office building during an event staged for the media on September 1, 2015 in Tokyo, Japan. The 2020 Tokyo Olympics organizing committee announced after an emergency meeting that it will cease using the logo after it was found to have been plagiarized by designer Kenjiro Sano. (Photo by Chris McGrath/Getty Images)
Up Next

Russia now has 21 days to decide whether to appeal the ruling. If Russia consents to the ruling, or if it is upheld on appeal, Russia will be unable to participate in next year’s Olympic Games in Tokyo or the 2022 FIFA World Cup in Qatar.

More from Yahoo Sports:
No one dares says the Patriots are done ... publicly anyway
Cowboys cut kicker Brett Maher right after he spent time with sick kids at hospital
NCAAW Top 25: UConn moves to No. 2; Pac-12 dominates rest of top 4