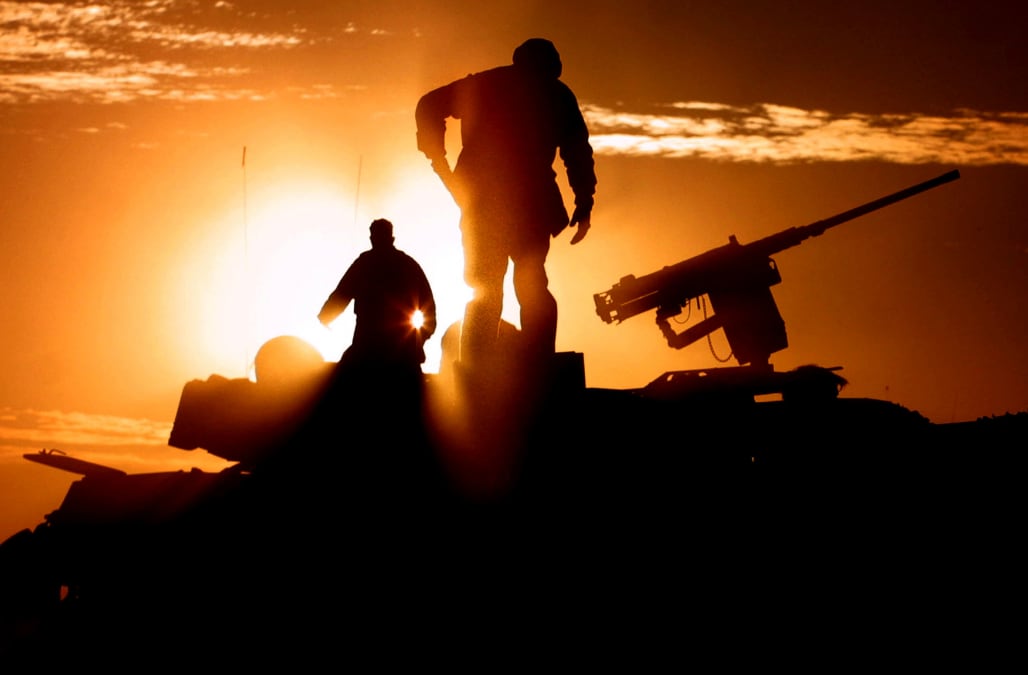 WASHINGTON -- The Washington Post reported on Monday that Pentagon officials privately told a watchdog for years about their deep concerns about the U.S. war strategy in Afghanistan, including senior officials who were publicly more hopeful.

The Washington Post obtained thousands of documents from the Special Inspector General for Afghanistan Reconstruction, the government's watchdog on the war, which interviewed more than 600 people. The Post obtained the interviews through a Freedom of Information Act and two federal lawsuits.

The disclosure comes as U.S. President Donald Trump and the Pentagon look to draw down the number of forces in Afghanistan to focus more on battling al Qaeda and Islamic State, as the administration hopes for a peace deal with the Taliban.

The United States went into Afghanistan in 2001 and ousted its Taliban leaders after they refused to hand over members of the al Qaeda militant group behind the Sept. 11 attack on the World Trade Center and the Pentagon.

About 2,400 U.S. service members have been killed in the Afghan conflict and many thousands more wounded.

"We were devoid of a fundamental understanding of Afghanistan — we didn't know what we were doing," Douglas Lute, a three-star general who was given a central role in the conflicts in Iraq and Afghanistan by U.S. President George W. Bush, told interviewers in 2015, the Post said.

Military commanders throughout the war publicly talked about their hopes that the conflict in Afghanistan was turning a corner, even as the Taliban held on to large parts of the country and killed U.S. and Afghan forces - without having any air combat capability.

Still, the U.S. military leaders have periodically talked about their concerns about the war, particularly when seeking increases in troops or in capabilities needed to fight the Taliban.

In 2010, then-Major General Michael Flynn, deputy chief of staff for intelligence in Afghanistan for the U.S. military and its NATO allies, sharply criticized the work of U.S. spy agencies in Afghanistan, calling them ignorant and out of touch with the Afghan people. Flynn later served as Trump's national security adviser.

The Post also obtained some of Defense Secretary Donald Rumsfeld's memos between 2001 and 2006.

"We are never going to get the U.S. military out of Afghanistan unless we take care to see that there is something going on that will provide the stability that will be necessary for us to leave," Rumsfeld said in one dated 2002. (Reporting by Idrees Ali and Phil Stewart; Editing by Nick Macfie)

More from Aol.com:
Israel says envoy's "GOOD LUCK" to Myanmar in genocide case was a mistake