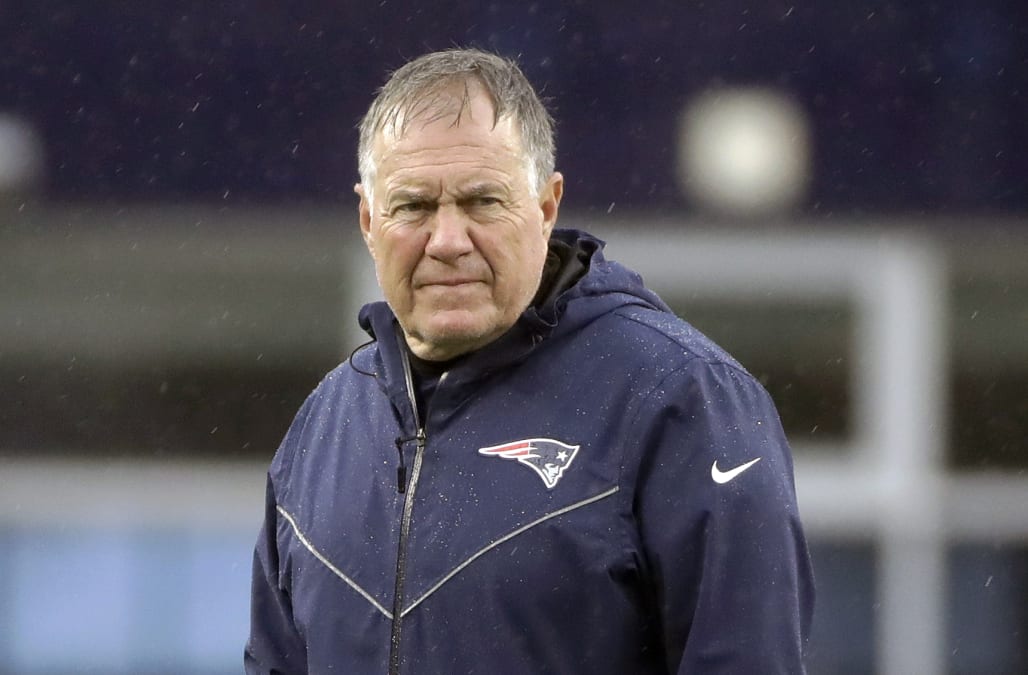 News broke on Monday afternoon that the Cincinnati Bengals suspected a New England Patriots employee of illicitly recording footage from their sideline during Sunday’s game against the Cleveland Browns.

Followup reports suggested that the suspicion may have been a misunderstanding.

But a subsequent report suggests that a credentialed Patriots videographer was gathering information on Bengals strategy ahead of Sunday’s matchup between the two teams.

ESPN’s Dianna Russini, who surfaced the story after a reporter asked Bengals coach Zac Taylor about the accusation, reported later Monday that a cameraman who identified himself as a Robert Kraft employee was filming Bengals coaches during the first quarter of their game against the Browns and asked if he could “just delete the footage” when a Bengals employee caught him.

the Bengals employee flagged media relations. Bengals security then interviewed the Kraft videographer. This was also taped. The cameraman asked if they could just delete the footage and it all be forgotten per sources

After the initial report, Russini reported that the NFL started an investigation into the allegations.

ESPN’s Adam Schefter then reported that the scout was credentialed by the Browns for the game played in Cleveland to be filmed on site for a Patriots production titled “Do Your Job.” The NFL confiscated the video after the Bengals employee witnessed and flagged the camerawork to the league, according to the report.

A Patriots source then told Russini that it was a “very big misunderstanding and lack of communication with the Bengals.”

Patriots head coach Bill Belichick echoed that sentiment in a segment with Boston’s WEEI Monday afternoon. He claimed that the Patriots coaching staff doesn’t know anything about the footage and didn’t plan to watch it.

“Yeah, I heard about this, and evidently this is our production people on the TV show that were there, and I have nothing to do — we have absolutely nothing to do with anything that they produce or direct or shoot,” Belichick said, per WEEI. “I have never even seen any of their tapes or anything else.

“This is something that we 100 percent have zero involvement with. This is something you’d have to talk to the production people about and what they were doing, or whatever it was. We have never seen anything that they’ve shot, other than what has come down on TV.”

In 2015, ESPN did an in-depth report on past Patriots scandals, including the infamous 2007 “Spygate” incident that saw the Patriots punished for videotaping signals of New York Jets coaches.

That report described a protocol for Patriots advance scouts and videographers to have ready-made excuses if they were caught by NFL security suspiciously filming footage.

From that ESPN report:

“During games, (Patriots video assistant Matt) Walsh later told investigators, the Patriots' videographers were told to look like media members, to tape over their team logos or turn their sweatshirt inside out, to wear credentials that said Patriots TV or Kraft Productions. The videographers also were provided with excuses for what to tell NFL security if asked what they were doing: Tell them you're filming the quarterbacks. Or the kickers. Or footage for a team show.”

Russini reports that the Patriots no longer have access to the footage, which remains in the hands of the NFL.