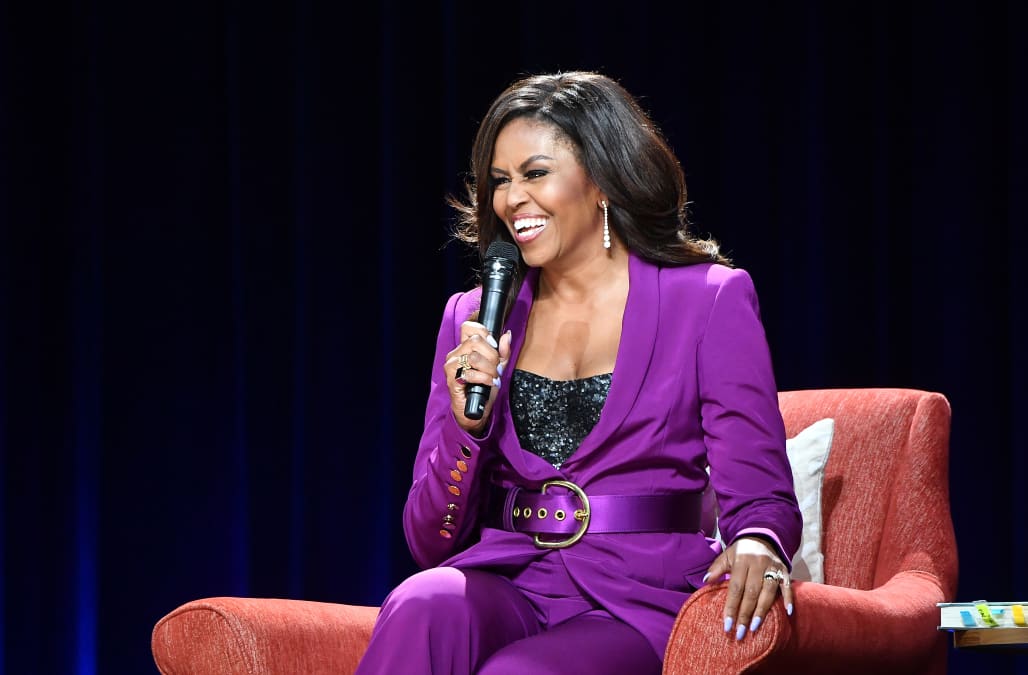 In an interview with Today, Obama called the proceedings "surreal," but when asked if she thinks the country can come back from it, she was quick to answer: "Oh yeah."

"And that's what we have to continue to believe because what's our choice? To ball up in a corner and call it a day? Well, that's not fair to this next generation that's coming before us that are counting on us to get this right," she said.

Watch @MichelleObama speak exclusively with @jennabushhager in Vietnam about the importance of girls' education, post-White House life with @BarackObama and her thoughts on the current impeachment proceedings.

"The president leaves us no choice but to act because he is trying to corrupt, once again, the election for his own benefit," Pelosi said last week.

Despite the impeachment proceedings highlighting an apparent political divide, the former first lady emphasized a unifying message, saying it's not about one party, but about the nation coming together.

"It's not an 'us or them,' it's not an 'R or a D [Republican or Democrat].' We are all here as part of this country,'' Obama said. "We all want the same things, it's just sometimes that gets lost in the noise."