Man films himself outrunning an avalanche 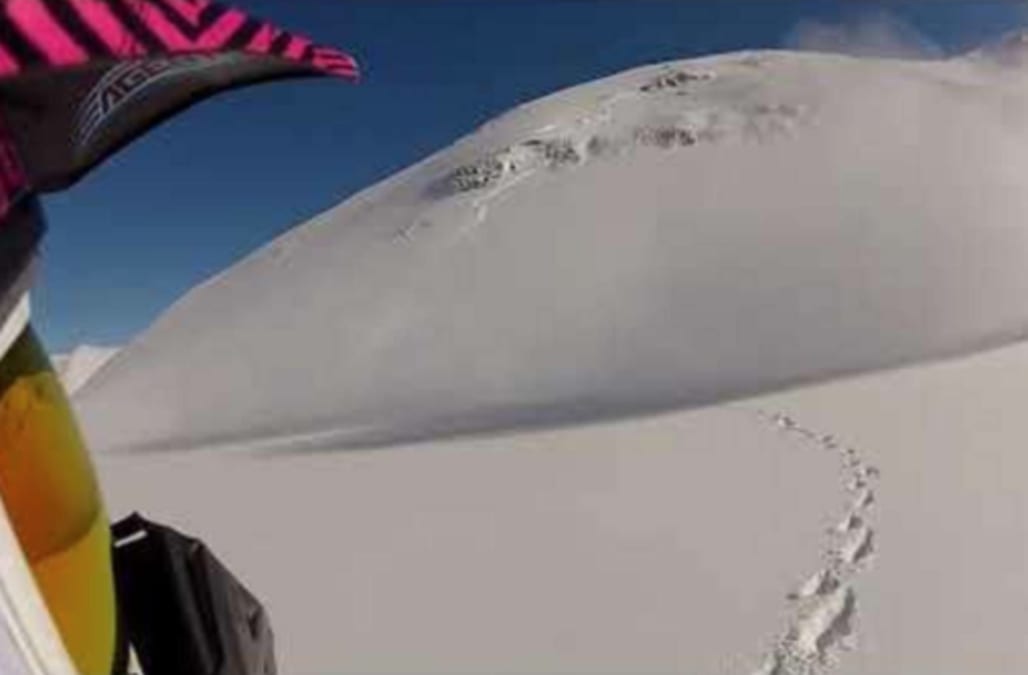 A guy was filming a snowmobile excursion with one of his friends on his GoPro when his friend accidentally triggered an avalanche.

The terrifying clip starts out with the filmer running in the snow, looking in all directions. Then, a couple of seconds in, the avalanche cloud is visible and gaining on the runner.

The guy can be heard breathing heavily when his friend on the snowmobile zooms into the shot, also trying to escape the impending snow. The two collapse in the snow once they know they're out of danger, completely out of breath.

The video, which was uploaded to Jukin on Monday, was originally posted on YouTube in early November with the caption:

"Triggered a lose slab! This is a video I captured on my Gopro a few years ago. I felt really dumb about the lack of precautions but I want to post it so others can see the dangers out there! My buddy was riding his snowmobile and I ended up running from the slide."