Grandson of late President Bush runs for Congress in Texas 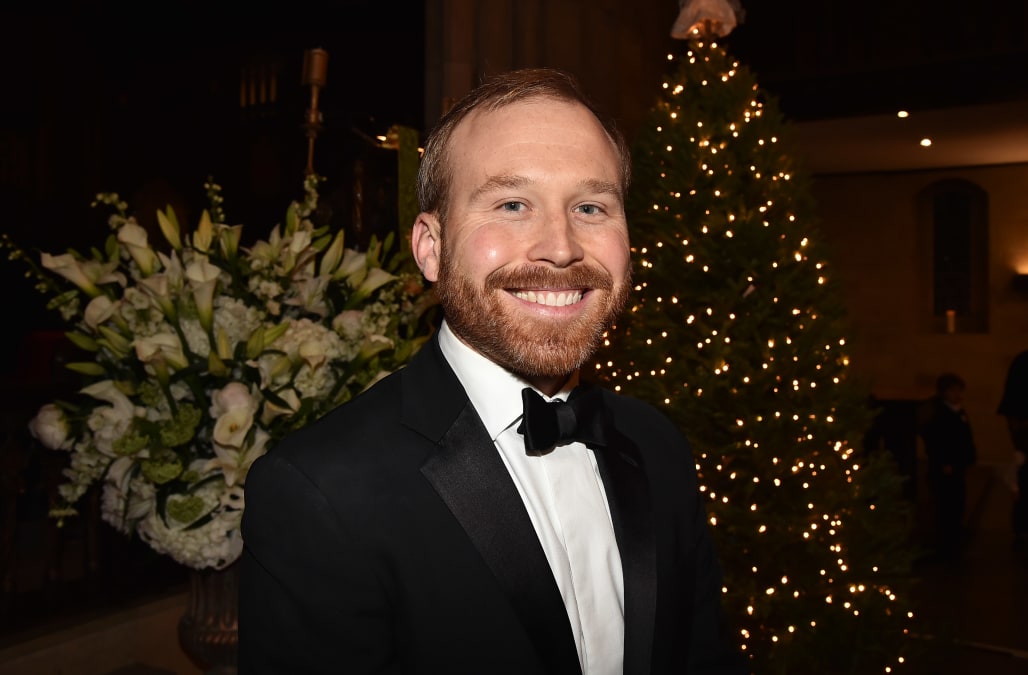 But his first run for office won't be easy. Bush joins one of the nation's most crowded congressional races of 2020 in his bid to replace Republican Rep. Pete Olson, who is retiring from his suburban Houston district that Democrats nearly flipped last year and are aggressively targeting again.

Pierce Bush's announcement video, rolled out on the deadline in Texas for candidates to get on the 2020 ballot, includes an image of him speaking next to a picture of his late grandfather, who died last year.

“We face a very challenging time in our nation,” Bush says, adding that the country is “on the brink of losing a generation to an idea that socialism and free stuff are the answers to their future. But we all know that socialism has failed everywhere and everyone.”

His candidacy opens a new test for the Bush name in the Trump era. Other Republican candidates in the field have expressed unwavering support for President Donald Trump, who has clashed with the Bush family that for decades defined the GOP establishment. George H.W Bush voted for Hillary Clinton in 2016, and President George W. Bush didn't vote for either one of them.

The only Bush currently in public office, Texas Land Commissioner George P. Bush, broke with his family in 2016 and supported Trump. During a visit to Texas earlier this year, Trump introduced George P. Bush, who is the son of former Florida Gov. Jeb Bush, as “the only Bush that likes me.”

Pierce Bush, whose father is Neil Bush, has spent the past three years as chief executive of the nonprofit Big Brothers Big Sisters in Texas. He made no mention of Trump in his announcement video and launched his campaign website with only a short biography and no positions on issues or policies.

Olson is one of six of House Republicans in Texas retiring next year, and he might have faced a tougher re-election battled than any of them. Once a seat of GOP power — former Republican House Majority Leader Tom DeLay held the office before Olson — the district is rapidly shifting amid demographic changes and Democrats peeling off suburban women voters.

Olson narrowly won his seat by fewer than 5 points in 2018. The district covers Fort Bend County, one of the most ethnically diverse counties in the nation. Last week, the county's white Republican state representative, Rick Miller, abruptly dropped his re-election bid after telling the Houston Chronicle that his primary challengers were motivated to run against him because of race, accusing one of determining "that my district might need an Asian to win.”

More from Aol.com:
Rep. Matt Gaetz still thinks it's 'weird' that Rudy Giuliani was back in Ukraine
‘Snowflake’ Devin Nunes mocked for panicking after reporter’s question
Why moderates are holding back on impeachment