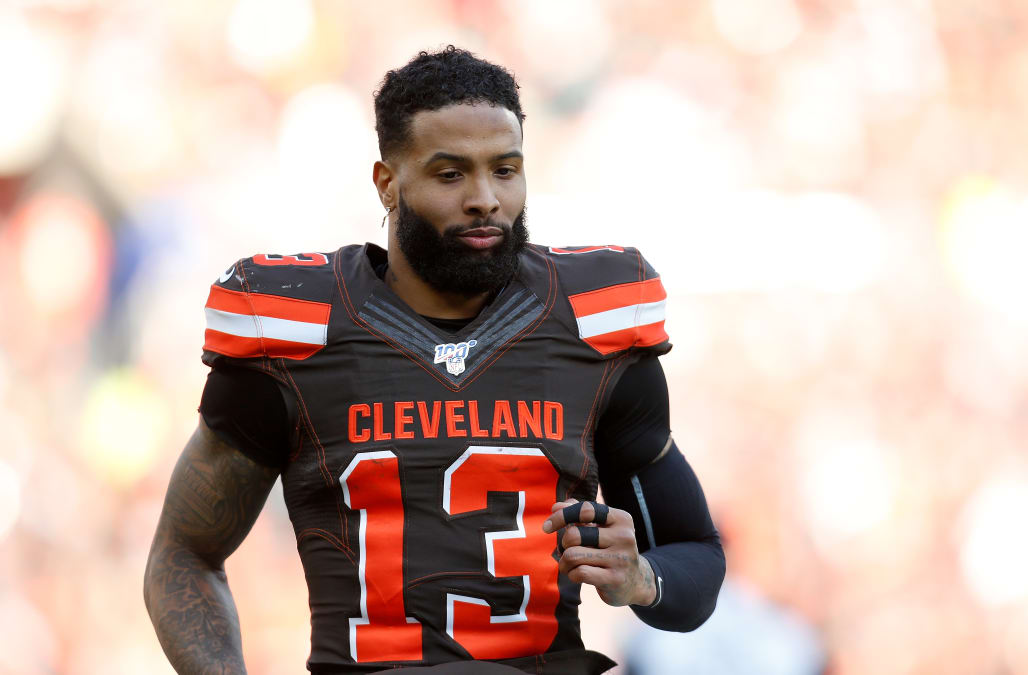 Odell Beckham Jr. hasn’t had the season many envisioned for him when he was traded to the Cleveland Browns last year. He and quarterback Baker Mayfield often fail to connect on the field, but now we know one of the reasons behind that.

According to NFL Network’s Ian Rapoport, Beckham has been playing through a sports hernia injury that’s “serious and often painful,” and will require surgery once the season is over.

Rapoport reported that the injury is at the root of his disconnection with Mayfield during games. To manage the injury so Beckham is still able to play, he practices less. The lack of practice time with Mayfield is why the two aren’t always in sync when they’re on the field. Adding that to his limitations from the sports hernia injury, you have the less-than-explosive season we’ve seen from Beckham.

Beckham didn’t make any excuses, but he did allude to when the injury may have happened. Via NFL.com:

"Been banged up all year since whatever happened in camp. Playing through whatever it is, just trying to make it through to Sunday. Any time Sunday comes around, I'm going to give the team everything I have."

When asked about his future with the Browns on Thursday, Beckham made headlines with his non-committal answer, saying “No one knows what the future holds.” The next day, Beckham clarified himself on Twitter.

Ok😑😑😑... I NEVER said I was not happy in Cleveland, just like everyone else I’m hopeful for better results. Period. Next story plzz 😭 ...

It’s unlikely that the Browns trade Beckham, and it seems that Beckham himself wants to get another shot at playing in Cleveland without an injury to limit him. The Browns certainly have problems beyond the issues with the Mayfield-Beckham tandem, but imagine how this season would have been different — and how next year may look — if OBJ was injury free.