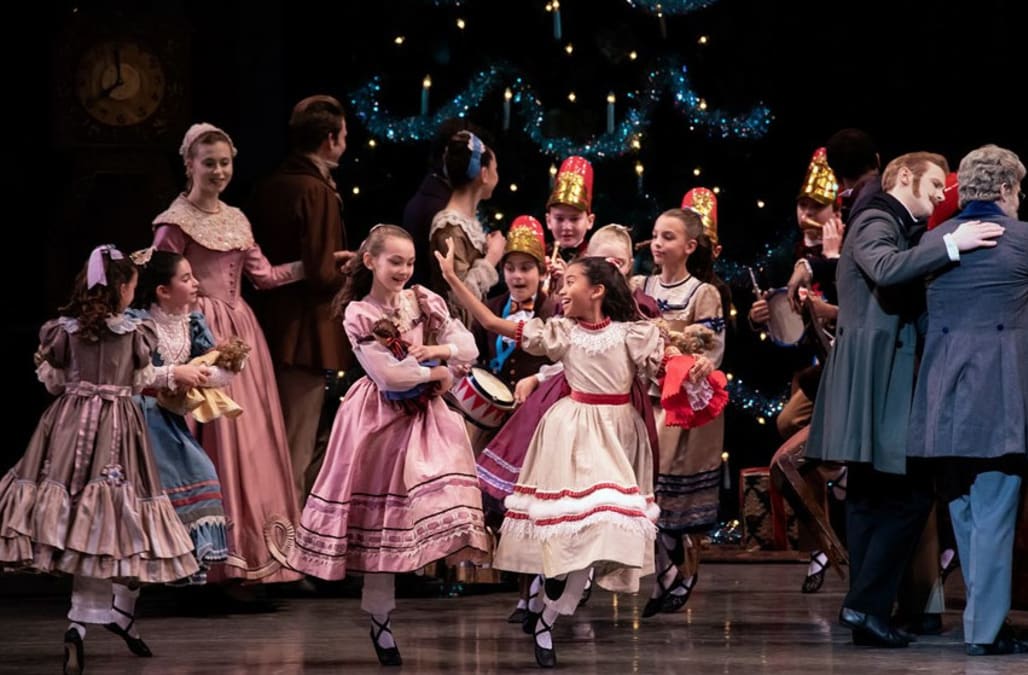 NEW YORK — The New York City Ballet’s production of “The Nutcracker” has cast a black dancer to play Marie for the first time.

The New York Times reports Charlotte Nebres will star in this year’s rendition of the company’s production, which started in 1954

Nebres will be joined by a diverse group of young leads.

Nebres’ Prince, Tanner Quirk, is half-Chinese. Sophia Thomopoulos, who will also play Marie, is half-Korean, half-Greek. Sophia’s Prince will be played by Kai Misra-Stone, who is half-South Asian.