Woman brought back to life after her heart stopped beating for 6 hours: 'It's like a miracle' 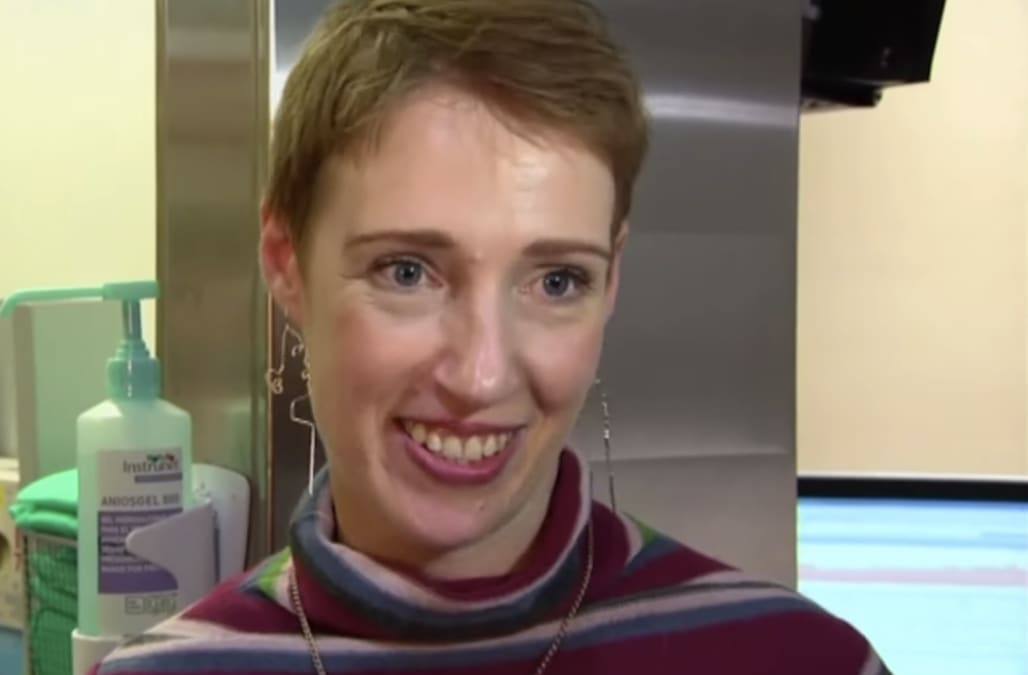 A British woman says it's a "miracle" she's alive after surviving a six-hour cardiac arrest brought on by severe hypothermia.

Audrey Schoeman, 34, was hiking with her husband last month in Spain's Pyrenees mountain range when she began to have trouble speaking and moving, Reuters reported. Schoeman, who lives in Barcelona, eventually lost consciousness. As she and her husband, Rohan Schoeman, waited for help, he thought she was dead.

It's not surprising he thought she died because when Audrey arrived at the hospital, her body temperature was 64.4 degrees and doctors said she had no vital signs.

In this case, hypothermia actually helped her to survive. In fact, if her body temperature wasn't so low, she wouldn't have survived the six-hour cardiac arrest, doctor Eduard Argudo said. The doctor added that the cold temperature "protected her body and brain from deteriorating while unconscious."

Doctors claimed it was the longest cardiac arrest ever recorded in Spain, calling it an "exceptional case in the world."

Although the hiker doesn't remember anything from the six hours she was in cardiac arrest, she didn't suffer any brain damage, according to BBC. She was released from the hospital after 12 days with just a few mobility issues and sensitivity of her hands from the hypothermia, Reuters reported.

"It feels really incredible that I survived it," she told BBC. "It's like a miracle except it's all because of the doctors."

The 34-year-old isn't letting the incident stop her from hiking in the future, BBC reported.

"I hope that in spring we will be able to start hiking again. I don't want this to take away that hobby from me," she said.