Teacher removed after revealing to students the truth about Santa Claus 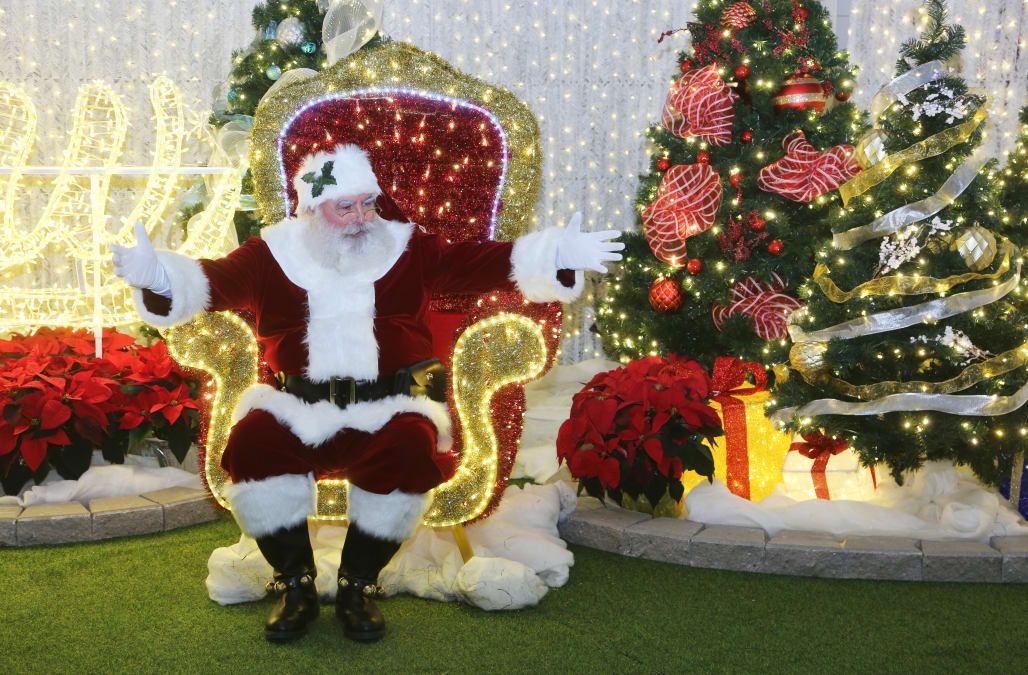 New York parents said their children came home teary-eyed on Monday after a teacher told their class that Santa Claus and the Tooth Fairy aren't real.

Parents from the Brooklyn school told News12 that the bombshell was revealed to first-graders during a lesson about "convincing."

The school told the parents that the teacher was a substitute, but they are still upset that the man "destroyed" their children’s belief in Santa.

"It's three weeks before Christmas," Alison Meyerhans, a mom from the school, told News 12. "These kids are 6 years old."

The mom added that kids do know that people believe in different things and it's "what makes New York City great."

"There's still this magic of childhood," she added.

In a letter sent to parents, principal Elizabeth Rueda Mattock said she was "extremely upset" by the incident and the staff member was being investigated. In the meantime, the teacher has been removed from the classroom.

"I guarantee you that this substitute will not be in class 1-216 again," Mattock said. "We take this very seriously."

More from Aol.com:
Doctor sues patient for $25,000 over negative Yelp review
Uber faces backlash over 'separate' bathroom controversy: 'This was a mistake'
Fired Starbucks manager mulls lawsuit amid cup scandal: 'They were supposed to be there for me'