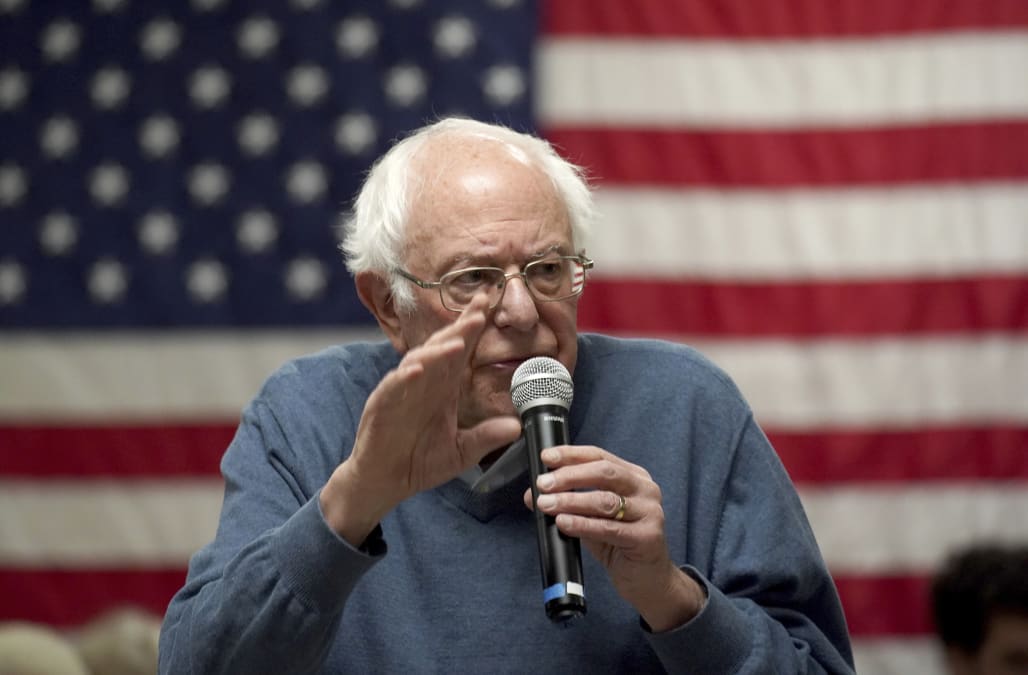 WASHINGTON (AP) — Democratic presidential candidate Bernie Sanders is promising to invest $150 billion to bring high-speed internet to “every household in America” while breaking up and better regulating monopolies he says currently limit access to drive up their profits.

The Vermont senator on Friday unveiled a plan providing that funding in infrastructure grants and technical assistance to states and municipalities through Green New Deal climate-change fighting initiatives — allowing them to build what he called “publicly owned and democratically controlled, co-operative or open access broadband networks.”

Sanders also wants to set aside $7.5 billion to increase high-speed broadband in Native American communities nationwide and increase funding for the Federal Communications Commission's Office of Native Affairs and Policy.

“It is outrageous that across the country millions of Americans and so many of our communities do not have access to affordable high-speed internet," Sanders said in a statement.

He isn’t the only Democratic presidential hopeful promising to improve internet access in rural areas and other under-served communities. Massachusetts Sen. Elizabeth Warren wants to create a “public option for broadband” managed by a new Office of Broadband Access using an $85 billion federal grant. Former Vice President Joe Biden has released a plan to revitalize rural America that includes a $20 billion investment in rural broadband infrastructure.

More from Aol.com:
Warren goes after Buttigieg, Bloomberg in change of tactics
Buttigieg won’t talk about his secret work at McKinsey
'You're a damn liar': Biden shows his tough side in Iowa