A crowd of people cracked their knuckles at the same time, and the result is terrifying 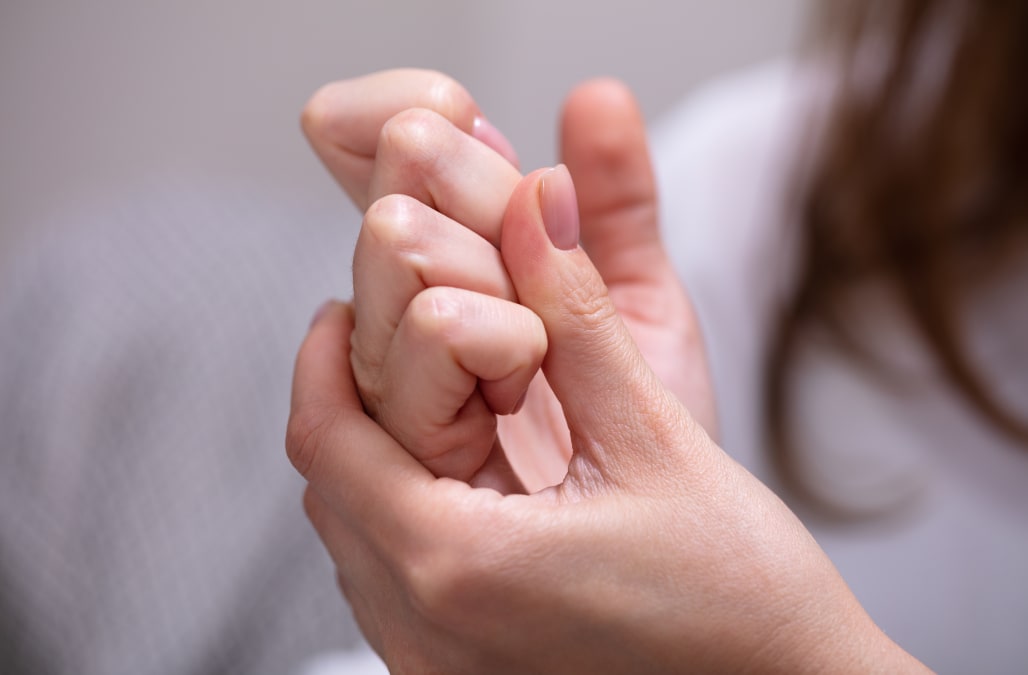 A video of a large crowd of people cracking their knuckles at the same time has gone viral on Reddit, and the clip itself is horrifying — or satisfying, depending on how you see it.

On Thursday, a user by the handle "jesqi" shared a 19-second video of popular YouTuber and gamer SwaggerSouls asking the crowd at an unknown panel to crack their knuckles at his command.

"I'm gonna go, 'Three, two, one, and then after one, I want everybody to crack their knuckles, okay?" he asks the audience.

Her4e's what happens when a famous YouTuber (Swaggersouls) asks a huge crowd to all crack their knuckles at the same time at a live event. from r/nextfuckinglevel

At the end of his countdown, the crowd simultaneously cracks their knuckles, prompting SwaggerSouls and the other YouTubers on the panel to react excitedly.

"That was so much better than I thought," SwaggerSouls tells the audience.

The video generated over 1,000 comments, many from fellow Redditors who seemed to have enjoyed the spine-chilling cacophony.

"That was a very satisfying sound," one person wrote.

"I was there and when he said that people were like 'oh yeah that could work' but I don't think any of us expected that and it was much more satisfying live it gave me chills," another claimed.

The sound of knuckle cracking most likely comes from increasing the space between finger joints, according to Robert H. Shmerling of Harvard Health Publishing. Gas bubbles in the joint fluid subsequently collapse or burst.

"Cracking the knuckles is probably harmless," Shmerling wrote, citing an experiment that a California physician performed. "Although there have been occasional reports of dislocations or tendon injuries from overly vigorous knuckle cracking, such problems seem very much to be the exception and not the rule."