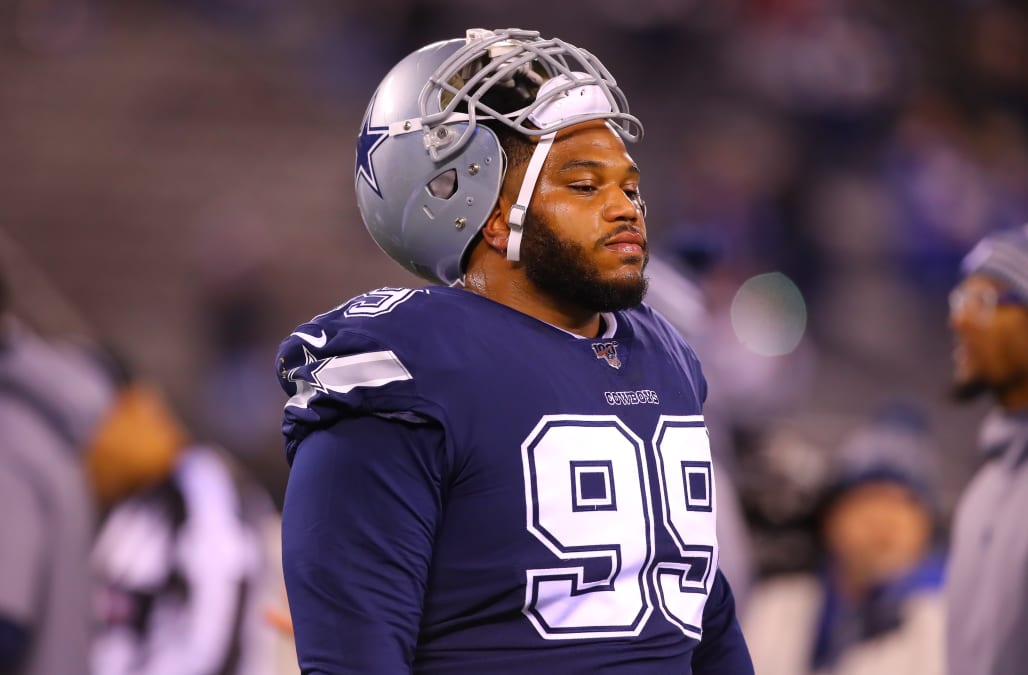 Dallas Cowboys defensive tackle Antwaun Woods won’t play Thursday night due to a knee injury, but that might not be the only thing keeping him off the field. Woods was arrested in Texas on Tuesday and charged with possession of marijuana, according to Ian Rapoport of NFL Network.

Woods was also charged for tampering with evidence. He was cited for possession of paraphernalia as well.

The 26-year-old Woods has struggled to stay healthy this season. He’s played in just eight of the team’s 12 games due to a knee injury. Woods has already been ruled out for Week 14 due to the issue. In the eight games he’s played, Woods has 15 tackles and a fumble recovery.

While other states have legalized marijuana, Texas treats it as a Schedule 1 substance. Woods was charged with possession of between two ounces and four ounces of marijuana. The maximum punishment for that offense includes a year in jail and a $4,000 fine.

Even if Woods was stopped in a state where marijuana is legal, he still would have faced punishment from the NFL. The league still tests and disciplines players who use the drug. The league’s policy is somewhat relaxed, and could be on its way out during the next round of collective-bargaining agreement talks. A number of former NFL players have admitted to using marijuana during their careers.

Given the NFL’s policy, Woods could still face additional discipline from the league for the arrest.