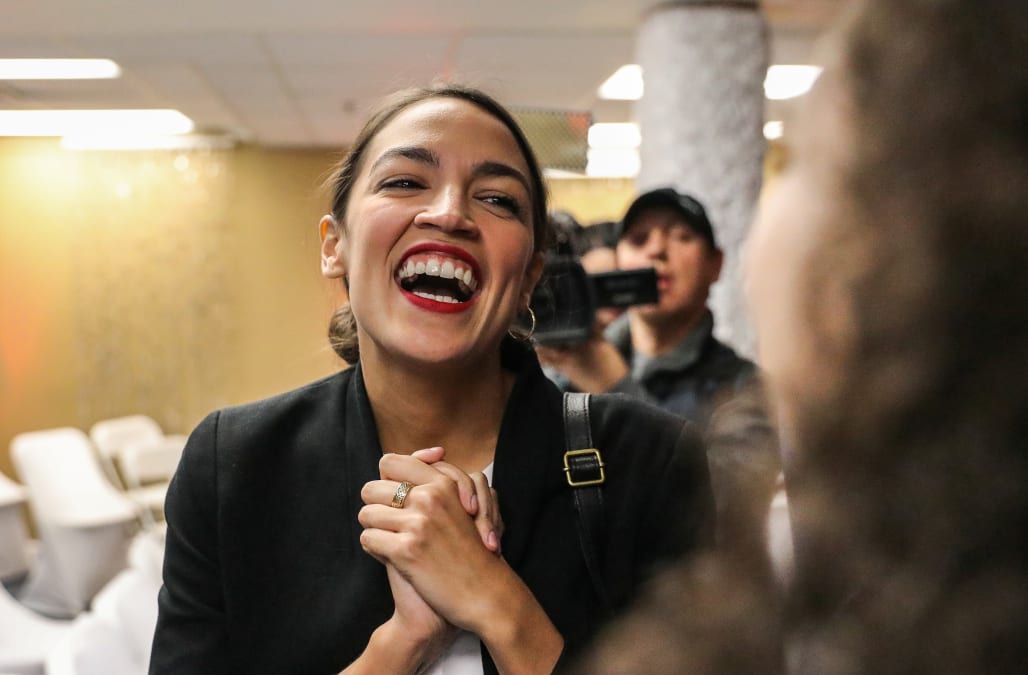 Politics used to be an off-limits topic on a first date, but now people are talking about their favorite political figures before they even meet.

Tinder's year in review, called "The Year in Swipe – What 2019 Taught Us About the Future of Dating," reveals which politicians users discuss the most.

"As we approach an election year, it's no surprise that politics saw some serious action on Tinder," the company said in a news release. "Democratic presidential candidates, along with our current president, dominated the list of political figures who helped give Tinder members something to talk about."

Most of the names on the list come as no surprise since they are people who have generated a ton of buzz this year, such as freshman congresswoman Alexandria Ocasio-Cortez and 2020 presidential candidates Elizabeth Warren and Bernie Sanders.

The year in review had non-political insights as well. Gen Z users, who now form the app's biggest demographic, talk about causes more than millennials. While millennials put more of an emphasis on travel, Gen Z is taking on causes such as climate change and gun control.

"Millennials connect over adventure, while Gen Z bonds over changing the world," the news release said. "Phrases like climate change, social justice, environment and gun control topped the list of what Gen Z cares about."