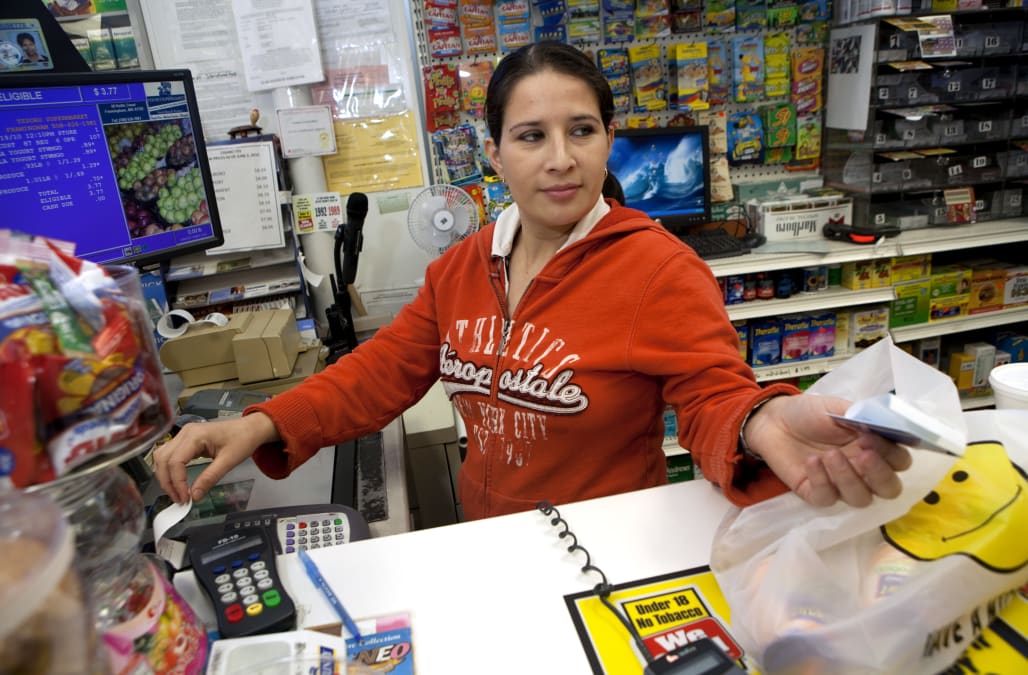 WASHINGTON (AP) — The Trump administration is tightening work requirements for the federal food stamp program in a move that will slash benefits for hundreds of thousands of people.

The finalized rule, announced Wednesday, will restrict states from exempting work-eligible adults from having to obtain steady employment in order to receive benefits through the Supplemental Nutrition Assistance Program, which helps feed more than 36 million Americans.

Brandon Lipps, deputy under secretary for the U.S. Department of Agriculture's Food Nutrition and Consumer Services, said the change would save roughly $5.5 billion over five years.

Under current rules, work-eligible able-bodied adults without dependents and between the ages of 18 and 49 can currently receive only three months of SNAP benefits in a three-year period if they don’t meet the 20-hour per week work requirement. States with high unemployment rates or a demonstrable lack of sufficient jobs can waive those time limits.

More from Aol.com:
William Barr says those who don’t show more respect to cops may not get police protection
Sen. Paul offering bill to combat student loan debt
Nancy Pelosi says at climate summit: 'We are still in'