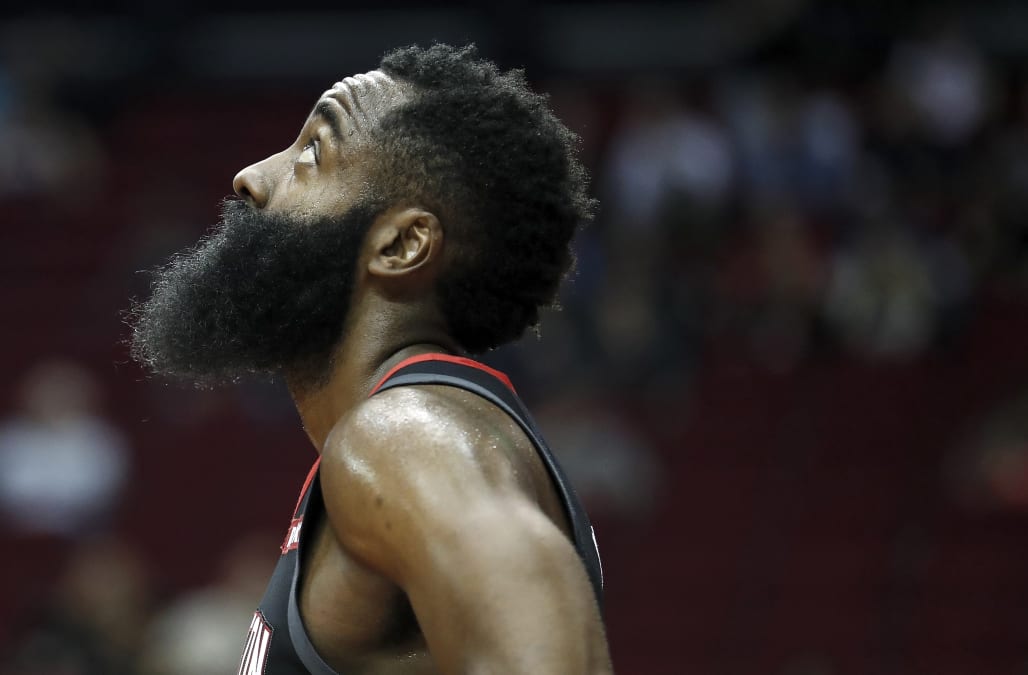 The NBA refs got it wrong. When Houston Rockets star James Harden dunked the ball in the fourth quarter Tuesday night, it should have counted. The refs admit they called it wrong, but they also claim that doesn’t matter.

The dunk wasn’t the issue, it was Mike D’Antoni’s timing. The 68-year-old D’Antoni didn’t challenge the play fast enough, according to NBA Crew Chief James Capers.

That issue is at the center of the controversy surrounding the Rockets’ 135-133 loss to the San Antonio Spurs on Tuesday. The game, which went into double overtime, could have been decided much earlier if the refs had reviewed Harden’s dunk.

With 7:47 left in the fourth quarter, Harden went up for a wide-open dunk. He slammed the ball with so much force that it went through the net and then came back up and bounced on the rim. The sequence looked bizarre in real time, but replays showed Harden did slam the ball through the net. It should have counted.

Wow, they didn't give Harden points for his dunk... pic.twitter.com/45vC1Mrvwd

The refs never looked at the play, so the dunk did not count. The Rockets and Spurs ended the fourth quarter tied at 115, so those two points made a huge difference.

Based on Capers’ comments following the game, that doesn’t seem likely. Unless D’Antoni and the Rockets can definitively prove a challenge was requested before the 30-second limit had expired, the team is going to have to live with the result of Tuesday’s game.