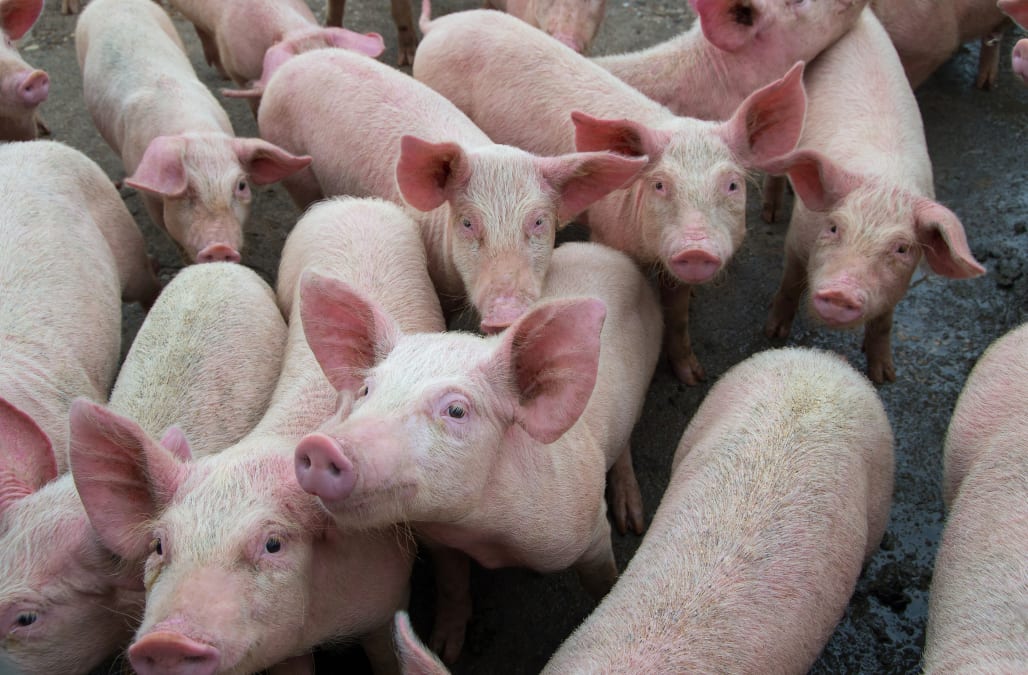 Animal rights organization PETA published a scathing critique of a group of Chinese researchers on Thursday, accusing them of using live animals as crash test dummies.

In a blog post this week, PETA claimed that researchers from China's Research Institute for Traffic Medicine and Daping Hospital strapped live pigs to a metal sled for eight hours, screwed a metal block into their pelvis, inserted electrodes into their abdomen and slamming them into a wall. The force subsequently caused multiple fractures and injuries to the pigs' internal organs and spine, killing them. The researchers then purportedly dissected the animals to study the impact.

"Experimenters continue to fasten abused, frightened animals into car seats and crash them into walls until their bodies are bloody, bruised, and mangled," PETA said.

Citing the researchers' own publications, PETA also said that researchers forced dogs to sit in rigid seats by using cloth restraints. The researchers then allegedly installed discs on the canines' heads with a steel wire rope, held the dogs' heads by their ears and dropped a hammer on the discs to cause their heads to lurch backwards.

"Live pigs and dogs are pulverized in these tests, leaving them with broken bones and severe internal injuries before they’re killed and dissected," PETA noted.

In the 1970s and in the following decades, General Motors similarly used live animals in automotive crash tests. Between 1981 and 1991, approximately 19,000 dogs, rabbits, pigs, ferrets, rats and mice were killed, according to the New York Times, citing a company spokesman. PETA also protested the practice back then, leading General Motors to end it.

"Car companies figured out years ago that these kind of experiments are worthless and tell us nothing about a human experience in a car crash," the animal rights group wrote on its blog this week. "These days, companies use advanced technology—such as clinical human studies, advanced computer modeling, 3-D medical imaging, and sophisticated manikins—for their car-crash research. Other researchers have also used human cadavers and virtual reality (digital crash dummies) for the same purpose."