Kmart removes 'beyond inappropriate' children's costume after backlash from parents 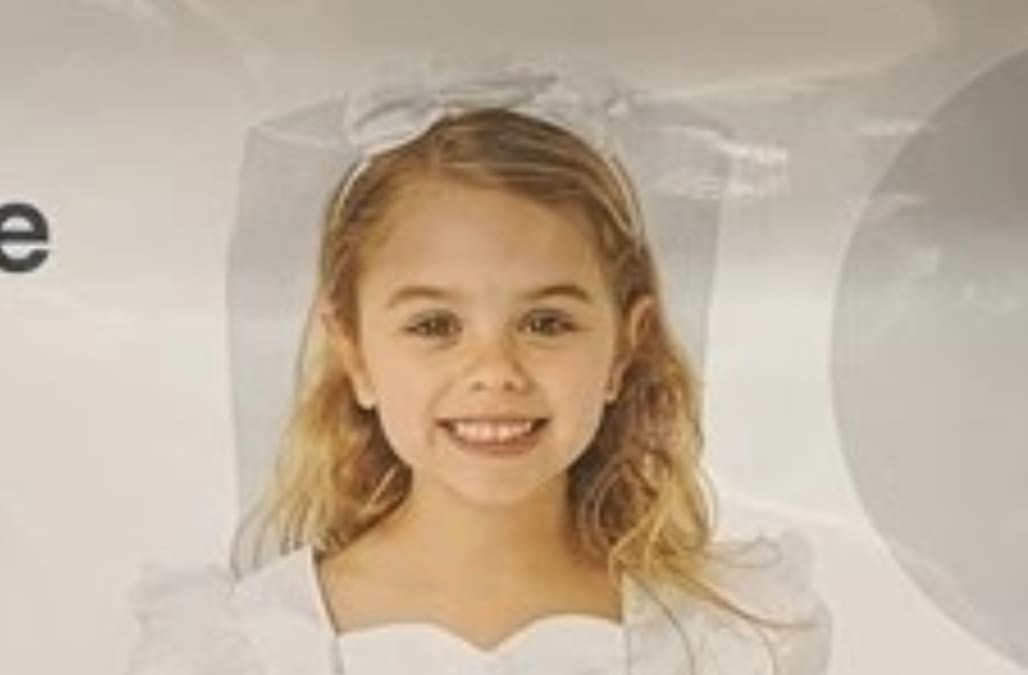 Kmart Australia has removed a children's Halloween costume from its shelves following a petition from a concerned parent, who called the outfit "beyond inappropriate."

Australia's 7 News reported that Shannon B, who asked the outlet to keep her last name anonymous, noticed the costume when Halloween shopping with her daughter.

The outfit, simply labeled as "Bride Costume," depicts a young girl wearing a wedding gown and veil. Shannon noted that the costume, which was selling for $6, was marked as being made for children as young as 4 years old.

"This is beyond inappropriate and offensive and Kmart has a social responsibility to pull this item off their shelves immediately," the mom told 7 News on Tuesday.

Ask Kmart to remove child bride costume from its shelves - Sign the Petition! https://t.co/2V4raCTcp3 via @ChangeAUS

Shannon's outrage led to her starting a Change.org petition, which demanded that the retailer pull the costume from its stores. The petition has earned close to 250 signatures in the three days since its launch.

"Each year, 12 million children (girls as young as 6 years old — the same size as this 'costume') are sold or married off by their family without their consent," the petition's description states. "Child marriage means child abuse and torture in its worst forms — pedophilia, child rape, child slavery, child sex trafficking."

The petition's signature count might not be massive, but it was enough to grab Kmart's attention. The store announced Tuesday afternoon that it would be pulling the costumes from all of its Australian stores, in addition to offering an apology.

"Kmart Australia regrets the decision to range the bride costume," a Kmart spokesperson said Tuesday. "It was not intended to cause offense and we sincerely apologize. We have made the decision to withdraw this product."