Man dies after eating fishcake so hot it burned his throat, left him unable to breathe: Coroner 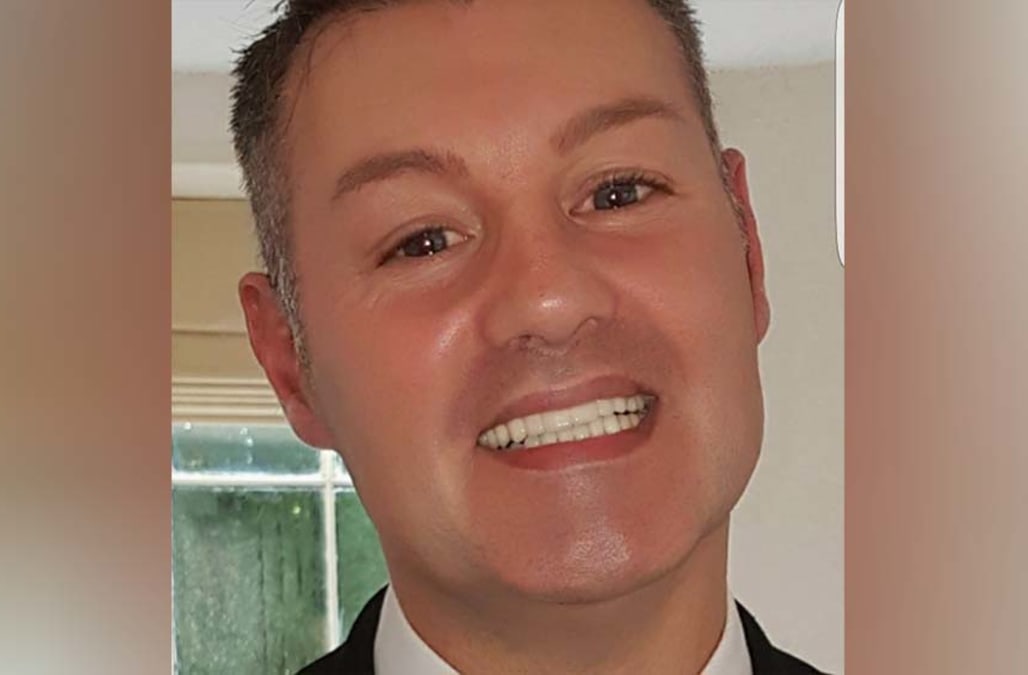 A British man died after eating a fishcake so hot that it burned his throat and left him struggling to breathe, the Independent reports.

Darren Hickey, a 51-year-old wedding planner from Horwich, England, died on April 5, 2019, just one day after he purportedly tried a scalding-hot fishcake at a wedding venue. Hickey initially felt a burn at the back of his throat and by the afternoon, the pain got worse, forcing him to visit the urgent care ward at a hospital.

At a recent inquest at the Bolton coroners's court, Alan Walsh, the acting senior coroner, heard how Hickey was then sent home with painkillers and told to return if he didn't feel any better. Neil Parkinson, Hickey's partner, revealed that he later found Hickey choking as a result of swelling in his throat, prompting Parkinson to immediately take action.

"I banged his back but then he slid forward onto the floor," Parkinson recalled.

Paramedics rushed Hickey to a different hospital, but the 51-year-old, who had allegedly suffered a stroke seven years earlier, died just after midnight. His cause of death was determined to be asphyxiation.

Patrick Waugh, a pathologist who performed a post-mortem exam on Hickey, said the man's case was extremely rare, adding that Hickey's symptoms are normally seen in individuals who have inhaled smoke in house fires.

"The patient can appear well, they will be talking to you, but then the swelling starts," Waugh explained at the inquest.

"I believe there are enormous lessons to be learned," he said. "This was caused by eating a fishcake, very small and very hot but with catastrophic consequences. I find this an immense tragedy."