Padres pitcher allegedly tries to break into home through dog door, gets tased 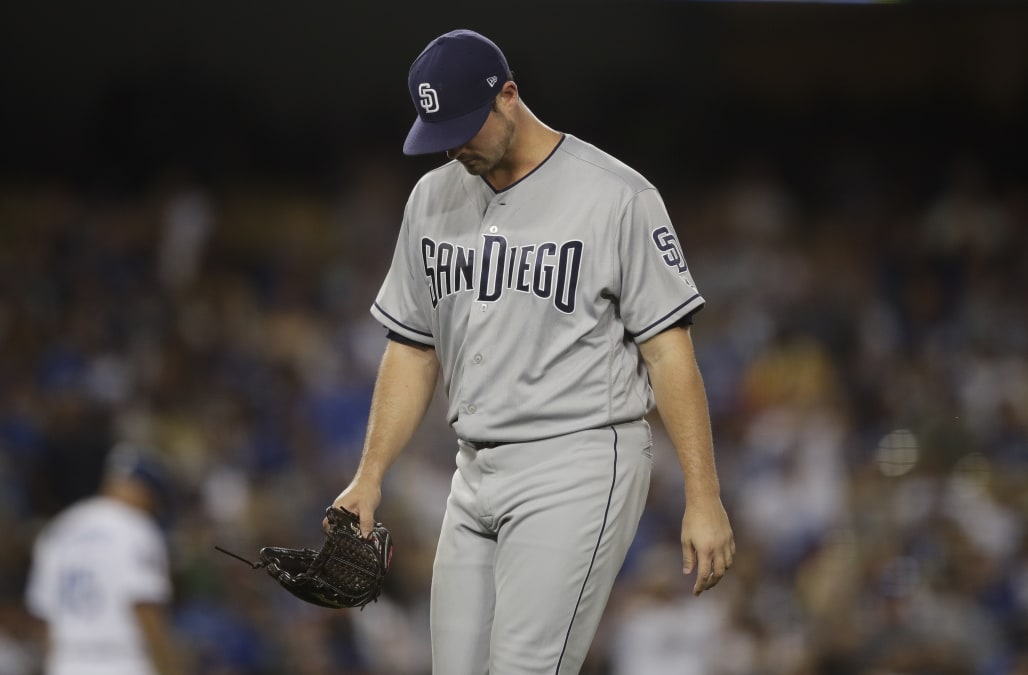 San Diego Padres pitcher Jacob Nix was charged with criminal trespassing after he broke into a home in Peoria, Arizona. Nix reportedly tried to enter another person’s home through the dog door. Nix and another Padres player, Thomas Cosgrove, were arrested.

The incident took place on Oct. 6 at 3:30 a.m. Nix reportedly attempted to use the dog door, but was kicked in the face by the owner of the house, according to ABC15 Arizona. Cosgrove pulled Nix out of the dog door and the two tried to leave. At this time, the homeowner grabbed a taser and tased Nix. Police found and arrested Nix and Cosgrove a few blocks away from the house.

The 23-year-old Nix pitched nine games for the Padres in 2018, putting up a 7.02 ERA. He appeared in just six games in the minors in 2019, and missed most of the season due to injury. Nix was selected in the third round of the 2015 MLB draft by the Padres.

The Padres confirmed they are aware of Nix’s arrest, and said they take the issue seriously. The team will not comment on the situation further due to “ongoing legal proceedings.”