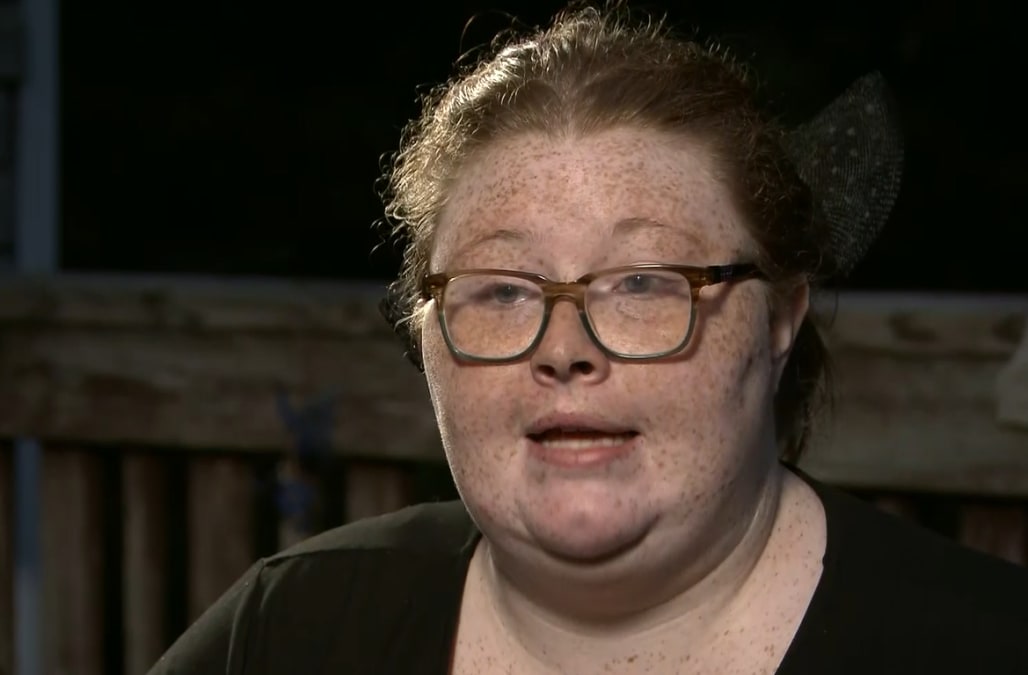 The mother of a 9-year-old charged with killing five of his family members is now discussing the tragedy for the first time.

CBS News published a video interview with Katie Alwood on Thursday, during which the mother described her emotions surrounding the alleged crime and her heartbreak at losing five of her family members during the house fire, which occurred in April.

"Everyone is looking at him like he's some kind of monster, but that's not who he is," Alwood told CBS News' Errol Barnett.

Alwood's son, Kyle, was charged with five counts of first-degree murder on Tuesday. Police say the 9-year-old intentionally set fire to his family's home, igniting a blaze that killed five of his relatives — including his 1-year-old sister, Ariel Wall.

Alwood was at the family's Eureka, Ill., home when the blaze broke out. Most of the victims were sleeping at the time, and she was ultimately only able to save herself.

"I stood at the window and I told my kids I was sorry I couldn't save them. Mommy was right here and I loved them. You know, so, at least hopefully they heard that. I told Jason I loved him ... And then something told me that they're gone," Alwood told CBS News.

Alwood tearfully described the moment she watched her fiancé die, telling CBS she could hear his screams as the fire encompassed the house.

"I don't know what's worse. Hearing him scream, or when it stopped," she said.

But the mother was steadfast in supporting her son, who she noted had recently been diagnosed with a form of schizophrenia, as well as ADHD and bipolar disorder.

"I did lose, you know, my family too," Alwood told CBS News. "But I forgive him. I love him no matter what."

If convicted, Kyle will not face prison time, according to prosecutors. He would instead likely receive probation of up to five years, as well as mandatory counseling and psychological evaluations.

Woodford County State's Attorney Greg Minger told the Journal Star that it was easy to decide on charging a 9-year-old with murder.

"It was a heavy decision," Minger said. "It’s a tragedy, but at the end of the day it’s charging a very young person with one of the most serious crimes we have. But I just think it needs to be done at this point, for finality."

Samantha Alwood — Katie Alwood's sister who lost her daughter, Rose, in the fire — said she agrees with the prosecutor's decision.

Kyle is set to be tried in front of a judge, without a jury, Minger told the Journal Star.

More from Aol.com:
Man drowns trying to save passengers after car wreck
Florida man shot to death by father-in-law after flying 4,500 miles to surprise him
Florida teen dies after rescuing 9-year-old boy, mother from drowning