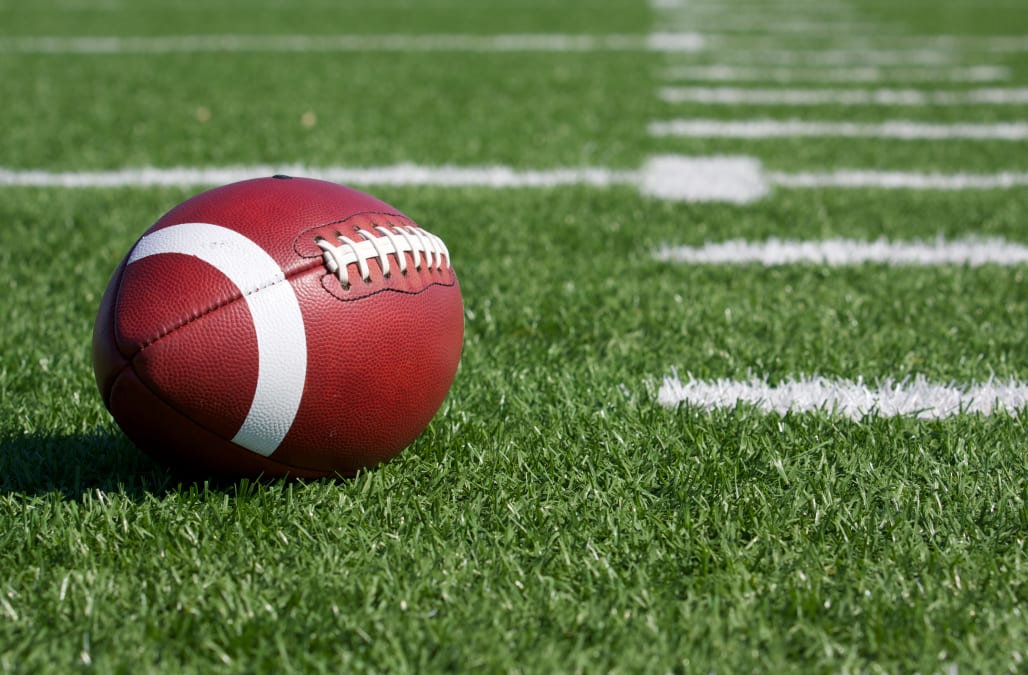 The head football coach and two assistants at St. Augustine High School in New Orleans have been ousted after a video surfaced that showed one of the assistants leading a pre-game chant that featured a racial slur.

The video was taken on Oct. 4 in a locker room, before the St. Augustine Purple Knights played Brother Martin High School. According to NOLA.com, players were repeating the chant “All I got is two pads. Two hands. Knock a (N-word’s) sh— loose.”

The video was posted on social media, where it was seen by Kenneth A. St. Charles, president and CEO of the historically black, all-boys Catholic school. St. Charles started an investigation and released a statement on Oct. 6, saying that he and school leaders were “shocked and embarrassed that such blatantly offensive language would be used at any school event and directed toward our student-athletes and opponents,” and that the video didn’t represent the values of the school.

By Oct. 8, head football coach Nathaniel Jones had been fired, with St. Charles saying that the school had decided to move in a “new direction” following a review of the football program. Two assistants, one a volunteer and the other a part-time employee, have also departed, but it’s not clear if they were fired or resigned. St. Charles also announced that Kenneth Dorsey Jr., also an assistant on Jones’ staff, would be taking over as coach.

According to NOLA.com, the incident has sparked a debate among parents and school alumni about the use of the word, which is common within the black community.

Austin Badon, New Orleans’ 1st City Court Clerk and a 1982 graduate of St. Augustine, told NOLA.com that he doesn’t tolerate the word at all.

“It’s evil, it’s horrible, it’s an abomination on humanity — no one should use that word in its original form or in any modern-day derivative,” Badon said. “It is not who we are as a brotherhood at St. Augustine.”

Badon, who played baseball at St. Augustine, also said that the word “never would’ve motivated me to go out and compete,” and encouraged coaches to use positive language when firing up athletes.

Others disagree with that position, including St. Augustine alumnus Tyrone Hughes. Hughes played for the New Orleans Saints from 1993-1996, and views the chant — and all locker room talk — in a different way.

“Whether it’s high-school level, college level or pro level, there’s nothing (politically correct) being used in the locker room prior to the game,” Hughes told NOLA.com. “You’re going to say whatever you need to say to motivate the team you have depending on the players you have.”