Police horrified after at least 50 teens watched, filmed boy dying and did not intervene 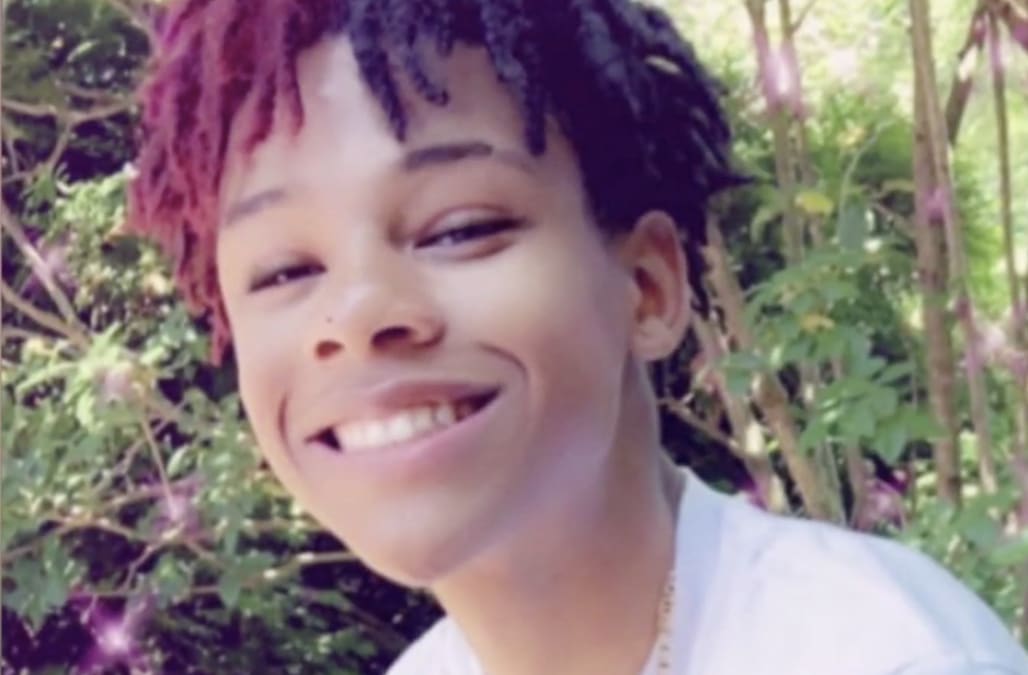 Authorities on Long Island are asking witnesses to come forward after they say at least 50 teens stood by and watched as a 16-year-old boy lay dying in a parking lot after a fight over a girl.

Khaseen Morris, a 16-year-old student at Oceanside High School in New York, was lured to the parking lot of a nearby strip mall after class Monday by students who reportedly threatened his life if he failed to show up, Nassau County officials said.

When he arrived, Morris was attacked by a group of six to seven teens and a fight ensued, during which Morris sustained a fatal stab wound to his upper torso. Dozens of teens allegedly looked on as Morris bled out on the ground, taking videos of the incident instead of calling for help.

The victim was eventually taken to a nearby hospital in critical condition, where he died of his injuries.

"They videoed his death instead of helping him," Detective Lt. Stephen Fitzpatrick of the Nassau County homicide squad said at a Tuesday press conference.

"I don't know what to make of it, my generation versus this generation," he continued. "This can't go on. Your friends are dying while you stand there and video it. That's egregious."

According to Morris's sister, 22-year-old Keyanna Morris, the attackers' vendetta first began when her brother walked a girl home from a party on Saturday night after she asked him to do so, WABC reports. Keyanna now believes the girl, whose identity has not been released, made the request in order to make her ex-boyfriend jealous, a mission that was apparently successful.

The bereaved sister told reporters through tears that she and her family had just moved to Oceanside from nearby Freeport, N.Y., in order to get a fresh start and that her brother had been thrilled with the change before his untimely death.

"He told my mom this is the first time in so long that he's been so happy," she said during an interview.

"He was so happy." 16-year-old Khaseen Morris is remembered by his sister. Morris died after being stabbed during a brawl in Oceanside, Long Island on Monday. Full story: https://t.co/vbKyclmy6Ipic.twitter.com/HAcLBJeVwr

Although multiple witnesses have already presented authorities with information on the incident, Detective Lt. Fitzpatrick warned those who may have additional information to come forward immediately.

"If you're not a part and parcel of the murder of Khaseen Morris, now's the time to get in touch with us and let us know who did this and why," Fitzpatrick said.

"After I put handcuffs on you is not going to be the time" to come forward, he added.