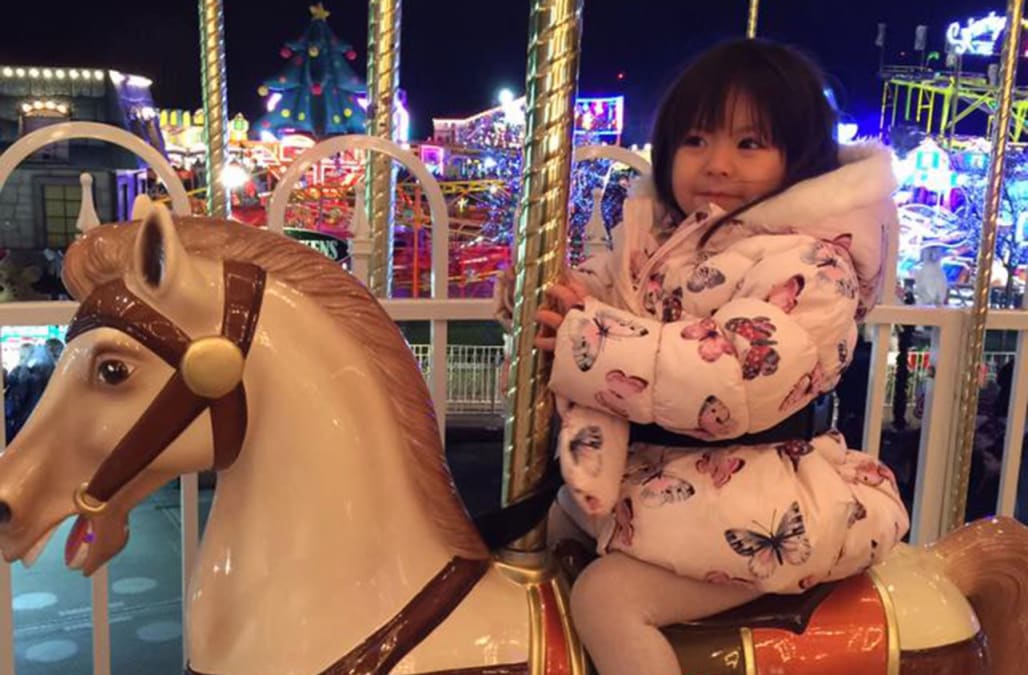 The family of a 3-year-old British girl is speaking out after she was repeatedly misdiagnosed with constipation and eventually died of a rare cancer, the Daily Mail reports.

In March 2017, John and Lorraine Sio, of Bromley, England, brought their daughter, Francesca, to a doctor after she came down with a fever and struggled with bowel movements. The physician reportedly diagnosed the toddler with constipation and prescribed laxatives.

Six days later, Francesca's symptoms worsened, and she was taken to a hospital, where another pediatrician allegedly determined that the child was constipated. Although a nurse purportedly tried to insert a suppository, it was ineffective. The family was then given laxatives once again to help with the toddler's bowel issues, according to the Daily Mail. 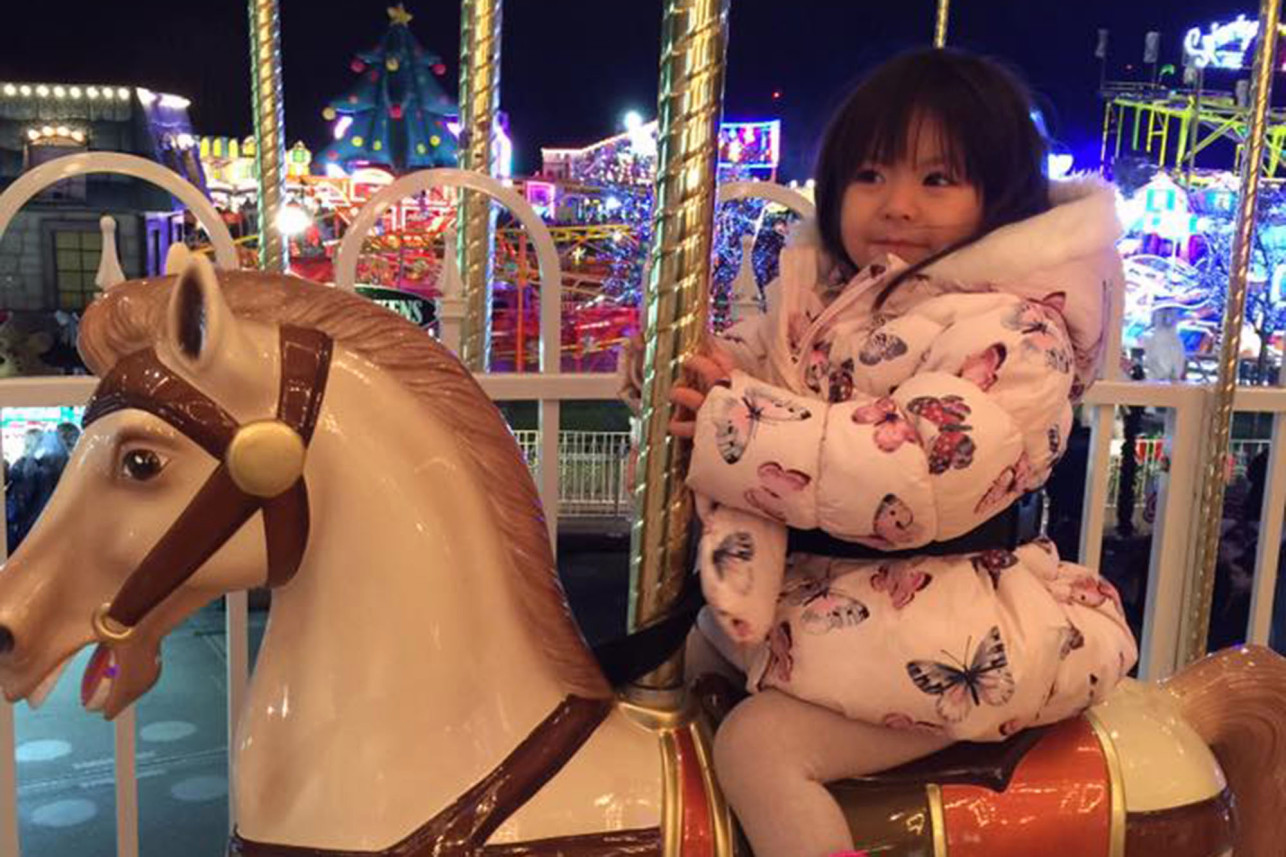 Four days later, the 3-year-old woke up in the middle of the night, crying and struggling to breathe, her family said. She soon went into cardiac arrest and died in the early morning hours of April 1, 2017.

Following the toddler's death, her parents requested an inquest into her passing but were initially denied because they were told Francesca had died of "natural causes," the Daily Mail reports. However, doctors later concluded that Francesca had, in fact, suffered from a yolk sac tumor — a rare, malignant tumor that affects the ovaries or testes. Had it been identified early, research suggests that Francesca could have faced a survival rate as high as 80 percent.

"We feel that at every point she was let down by the medical professionals she came into contact with," her father said. "We believe Francesca exhibited symptoms that were looked at by a number of doctors overly optimistically, instead of with caution, meaning crucial diagnostic tests were not undertaken."

The Daily Mail reports that the High Court eventually granted John and Lorraine Sio an inquest, which will be held in November. Amid the controversy, a spokesperson for the hospital where Francesca was treated told the newspaper that medical staff had followed proper procedure during the girl's first visit.

"When she was seen in the emergency department the symptoms were consistent with constipation," the spokesperson said. "Following Francesca's death we undertook a review of the case and sought an external opinion which did not identify any deficiencies or missed opportunities in her care that would have resulted in a different outcome."