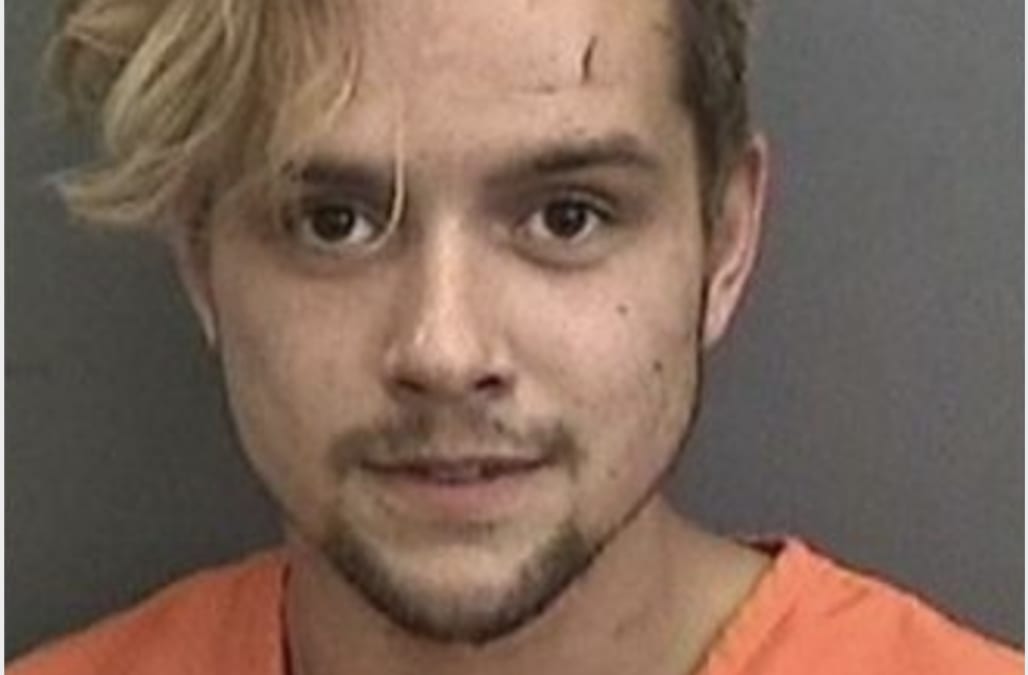 A Florida man who allegedly planned to attack an elementary school over its "obnoxious pride in America" was taken into custody earlier this week, according to WTVT.

Andrew Ivan Aman, 22, plotted to stab students at Bellamy Elementary School in Tampa, Fla., according to a document issued by the Hillsborough County Sheriff's Office on Monday.

He was motivated by the school's "obnoxious pride in America," which authorities said referred to a large American flag mural on the front of the building.

Aman was leaving his house with a kitchen knife stashed in a handbag when his roommate found out about the plan, in which he intended to "stab as many children as possible," according to the police document.

"If adults get in the way, he planned to stab them as well," the document also said.

The roommate talked Aman out of the attack and told the police about the plan. Authorities then arrested Aman and searched his residence. They did not find any firearms.

The sheriff's office released a follow-up bulletin saying their investigation was ongoing and that there was "currently no safety threat for students, parents or staff" at the elementary school.

Aman is reportedly being held under the Baker Act, a Florida law that allows for a person to be temporarily detained for mental evaluation if they are considered a threat to themselves or others. It is currently unclear if Aman has been diagnosed with mental illness while in custody.

"It's crazy," Debbie Wells, a grandmother of a student at the school, told Bay News 9. "You want your kids to feel safe, but you just don't know."