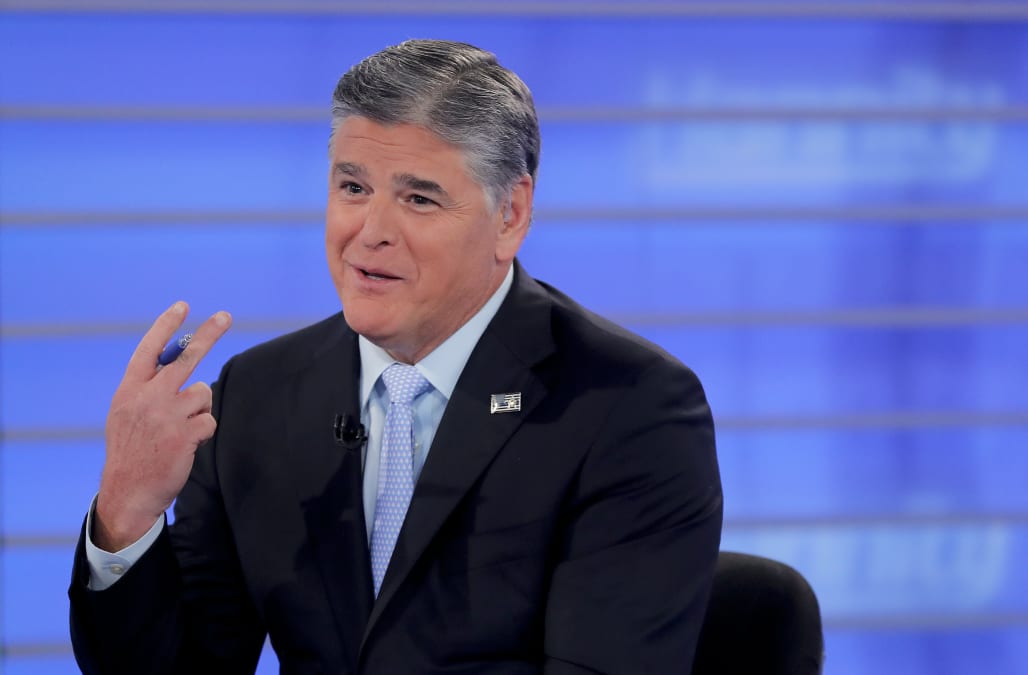 Sean Hannity has been one of Alexandria Ocasio-Cortez’s biggest critics on Fox News.

But now, he’s making her an offer Godfather style, one that he thinks she simply can’t refuse.

Saying quote, “I’m going to extend tonight an offer to Congresswoman Alexandria Ocasio-Cortez. I know she watches, on Twitter, she tweets about the show. I want to give you an hour invitation to come on this show to have a discussion.”

He also offered up three hours of his radio show to the freshman Democrat as well.

Now, this all comes as the battle between AOC and House Speaker Nancy Pelosi continues on Capitol Hill.

Ocasio-Cortez suggested Pelosi has singled her and three fellow freshman Congresswomen because of their race.

RELATED: Sean Hannity through the years

In an interview with the New York Times, Pelosi said quote, “All of these people have their public whatever and their Twitter world. But they didn’t have any following. They’re four people and that’s how many votes they got.”

People on both sides of the aisle think the infighting in the Democratic caucus is not going to help their cause.

Democratic Congressman Lacy Clay told Fox that is doesn’t help with unity and was unfair to the Speaker.

Meanwhile, Hannity is arguing that this sort of back and forth conflict is good for President Trump.

More from Aol.com:
Comey slams AG Barr for ‘echoing conspiracy theories’
Poll finds wide support for Mueller and McGahn to testify in Congress
Fake news? Not according to the Mueller report