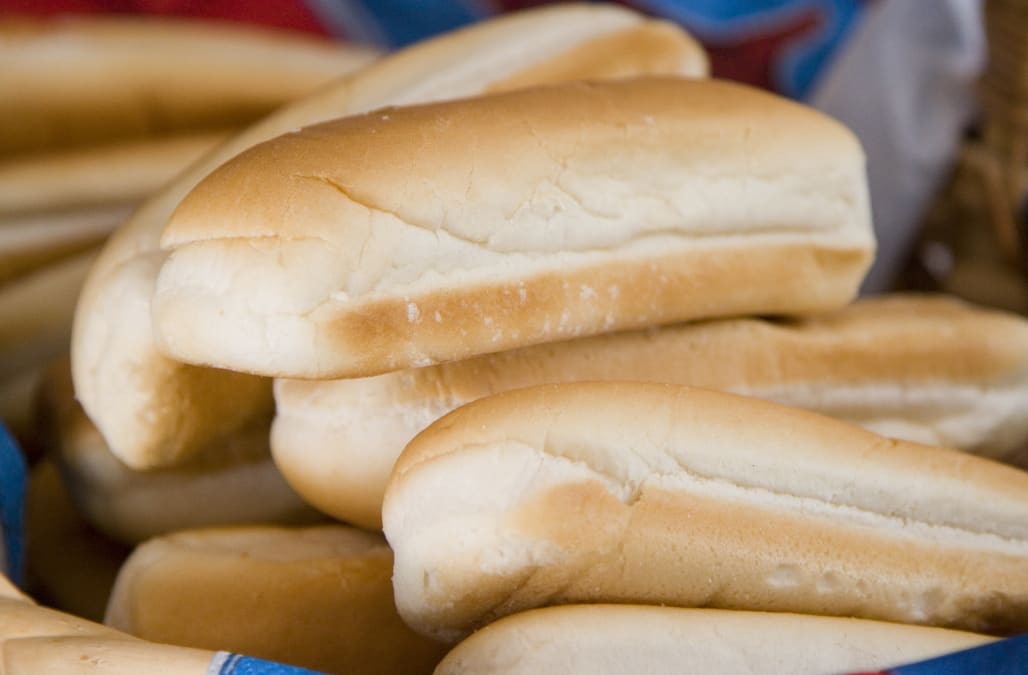 Flowers Foods, the Georgia-based producer of packaged bakery food, has issued a voluntary recall of its hot dog and hamburger buns.

The company announced on Tuesday that it would pull more than 50 products with best-by dates of July 18 and July 19 after it discovered small pieces of hard plastic during production. Several of the recalled products are under the business's Wonder, 7-Eleven, Clover Valley, Nature's Own and Sunbeam brands.

"The company initiated the recall following the discovery of small pieces of hard plastic in production equipment," Flowers Foods said in a release. "No related injuries or illnesses have been reported."

"Consumers should discard affected product or return it to the place of purchase for a full refund," Flowers Foods said, citing a choking hazard. "Consumers with questions may call Flowers' Consumer Relations Center at 1-866-245-8921."