Trump blasts Biden: ‘Some things are just not salvageable’ 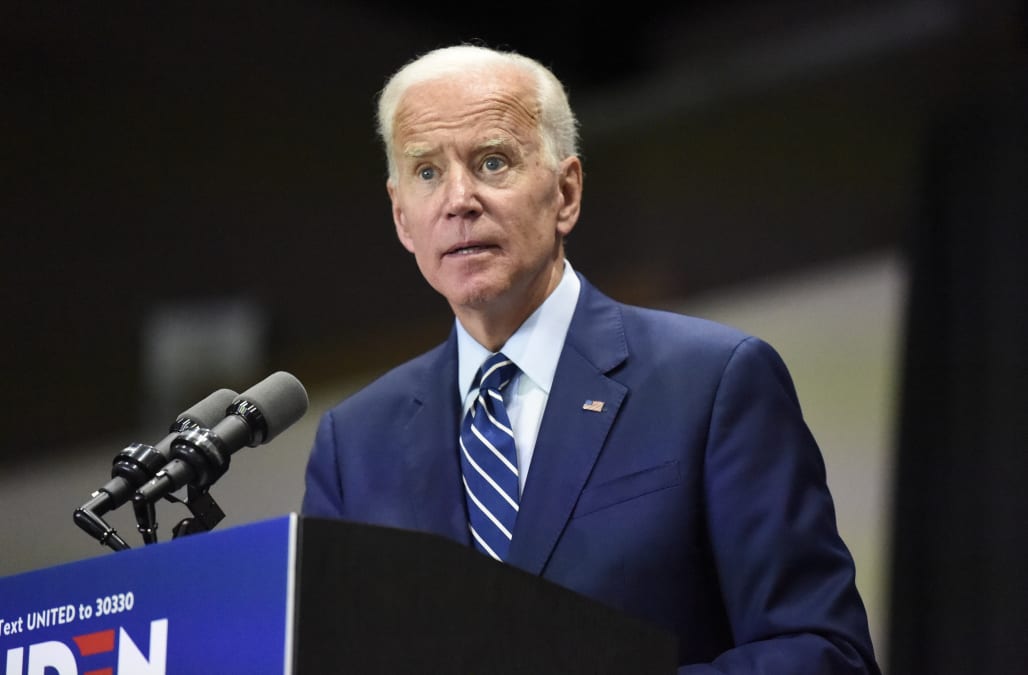 Trump made the remarks on Twitter Saturday, and he went on to say: “China and other countries that ripped us off for years are begging for him. He deserted our military, our law enforcement and our healthcare. Added more debt than all other Presidents combined. Won’t win!”

The president’s criticism comes in the wake of Biden’s comments about him on CNN.

During an exchange with reporters on Friday, Trump reacted to Biden calling him a “bully.”

More from Aol.com:
Sanders defends AOC after Biden calls her 'too far-left'
Warren pitches executive orders on race and gender pay gap
Biden: I wasn't ready for Kamala Harris to attack me that way