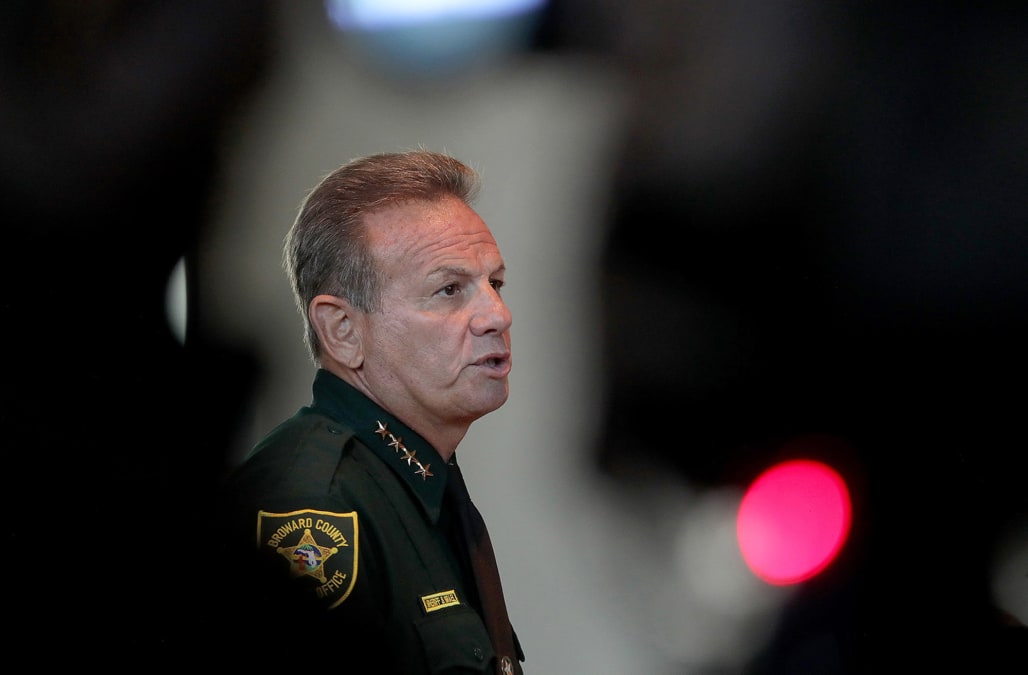 FORT LAUDERDALE, Fla. (AP) — Florida's largest sheriff's office has lost its law enforcement accreditation after criticism over its handling of fatal shootings at a high school and airport.

The Commission for Florida Law Enforcement Accreditation voted 13-0 last week not to renew the Broward Sheriff's Office's accreditation. Commission members include law enforcement and other local officials from across Florida.

They cited the agency's handling of last year's Parkland shooting and a 2017 shooting at Fort Lauderdale-Hollywood International Airport as reasons for the decision.

Sheriff Gregory Tony said in a prepared statement that it's disheartening for the agency's 5,400 employees to lose their accreditation for the previous administration's mistakes. BSO's former sheriff, Scott Israel, was suspended by the governor earlier this year.

"Since recently taking command, I have worked on improving BSO and repairing the effects of bad leadership and negligence by focusing on training and community relations," Tony said. "I will continue working hard to ensure that all Broward residents feel safe and that our agency's reputation and honor are restored."

Meanwhile, Israel is running for his old job. He filed paperwork Monday stating his intention to run in the August 2020 Democratic primary. Israel is fighting the suspension before the Florida Senate and had previously committed to running for the seat regardless of whether he was reinstated.

Republican Gov. Ron DeSantis has accused Israel of incompetence and neglect of duty for failing to properly train his deputies for an active shooter situation.