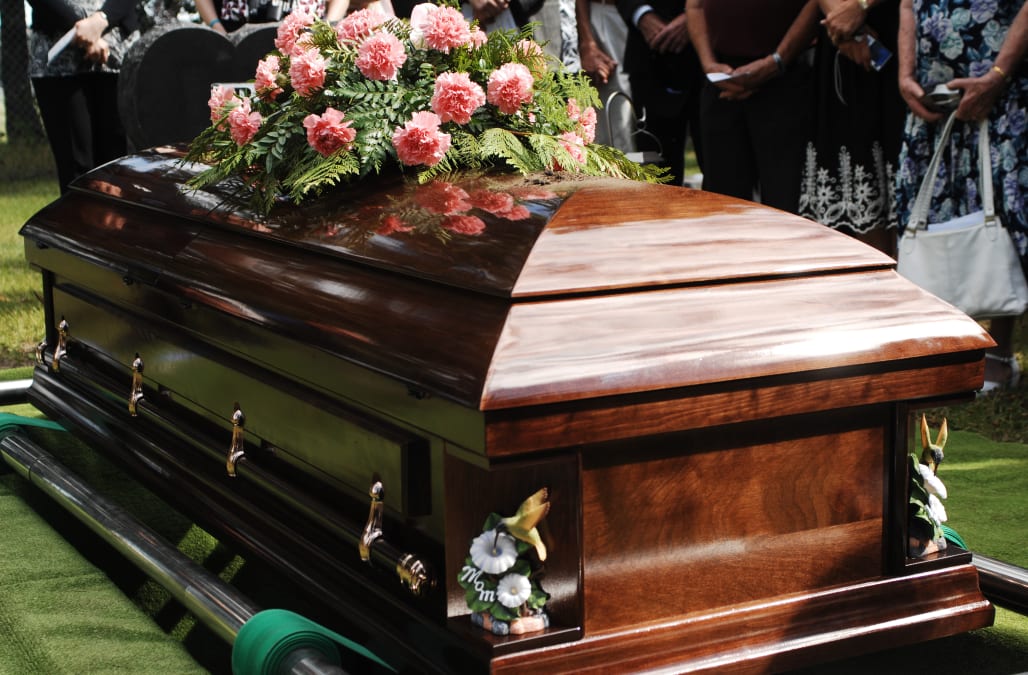 A 20-year-old Indian man stunned his grieving friends and family members when he woke up at his own funeral, local media has reported.

Mohammad Furqan, of Lucknow, a city in northern India's state of Uttar Pradesh, was admitted to a private hospital on June 21 after he was knocked unconscious in a serious accident, according to the Independent.

The patient was declared dead Monday after his family allegedly informed hospital staff they could not afford to pay more than $10,000 of his multiplying medical bills.

That same day, Furqan's body was returned home to his family members, who were in the process of burying their loved one when the unthinkable happened.

"Devastated, we were preparing for the burial when some of us saw movement in his limbs," Furqan's older brother, Mohammad Irfan, told the Hindustan Times. "We immediately took Furqan to the Ram Manohar Lohia hospital where the doctors said he was alive and have put him on ventilator support."

Furqan remains in critical condition but is "definitely not brain dead," according to doctors treating the patient. "He has pulse, blood pressure and his reflexes are working. He has been put on ventilator support."

Getting buried alive in the United States and Canada, however, verges on impossible these days, partly due to modern embalming practices.

Yet, in one disturbing 2001 incident, a 39-year-old woman woke up in a body bag at a funeral home in Ashland, Mass., due to the misjudgment of EMTs, who found her slumped over in her bathtub following a suicide attempt and brought her to a funeral home instead of a hospital.

Thankfully, in that case, the home's director noticed that the woman was breathing and called paramedics, thereby avoiding her premature burial.