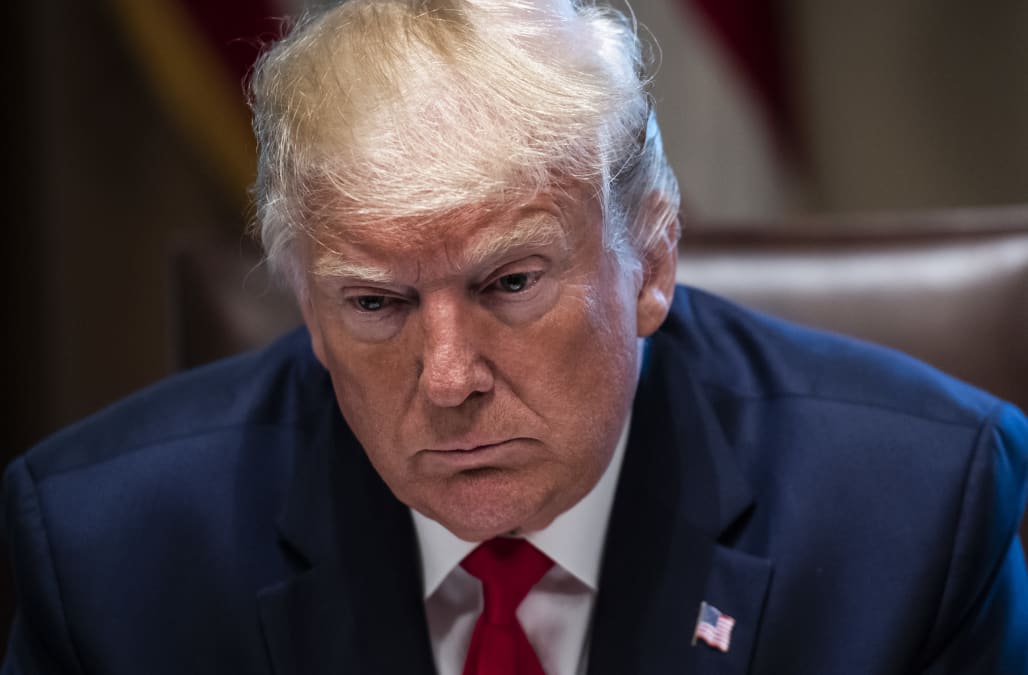 A Republican group has created a TV ad that urges House Speaker Nancy Pelosi (D-Calif.) and the rest of Congress to act against President Donald Trump.

Former Weekly Standard editor Bill Kristol tweeted the footage on Thursday from Republicans for the Rule of Law, an organization in which he is a director:

This ad from Republicans for the Rule of Law airs tomorrow. Our elected officials all take an oath to defend the Constitution. It may be hopeless to ask the president to honor his. But Congress? pic.twitter.com/JfU5a8cv1W

The ad’s release comes days after Trump said in an interview with ABC News that he would accept dirt on his political opponents from foreign powers.

The Republicans for the Rule of Law spot doesn’t call for a specific action other than to “protect our elections.” However, in a statement earlier this week, the organization said the government must protect its citizens from foreign threats.

“If the president shirks his responsibility with one eye on his personal gain, Congress needs to use its full powers ― investigative and legislative ― to protect the country,” the organization said.

Also on Thursday, Sen. Mark Warner (D-Va.) tried to pass a bill via unanimous consent that would require political campaigns to report offers of foreign assistance to the FBI. The bill failed when Sen. Marsha Blackburn (R-Tenn.) objected.

Kristol did not say where the ad would run, but at least some previous spots from the organization have aired on Fox News.

More from HuffPost US:
David Jolly says time for impeachment has come: ‘The eyes of the nation’ are on Pelosi
Kamala Harris says her DOJ would pursue criminal obstruction charges against Trump
Donald Trump brags about the amazing effect he had on Queen Elizabeth