Ammo sales rise in California ahead of new gun law 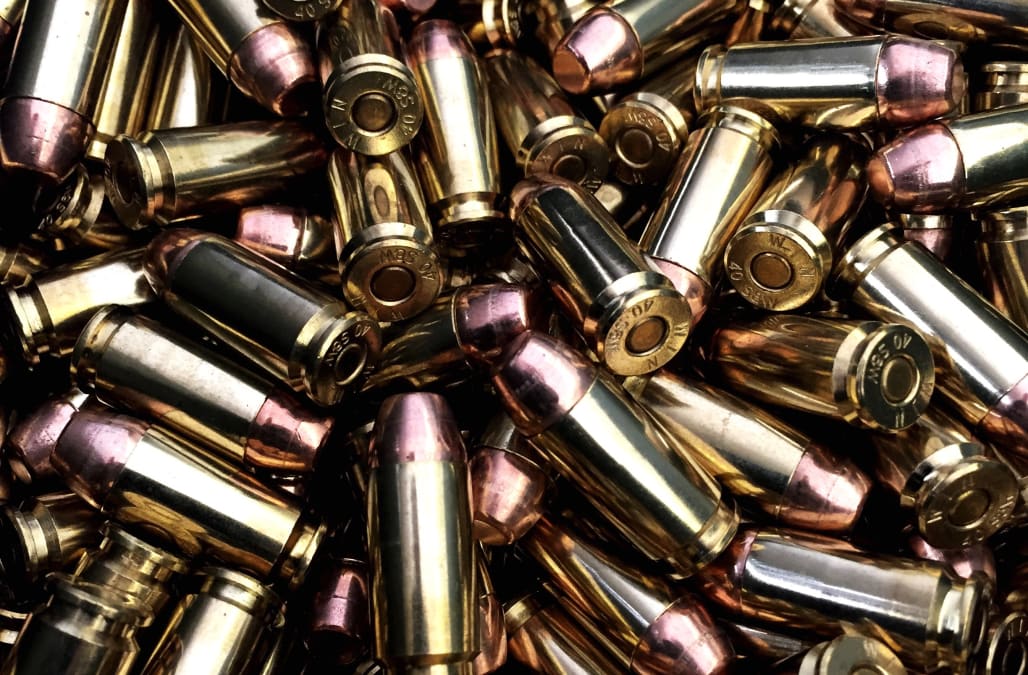 People in California are reportedly stockpiling ammunition ahead of a new state law that will put stricter regulations on their purchases.

KTLA-TV notes that the law, called Proposition 63, goes into effect on July 1 and will require ammo buyers to go through a background check and show ID.

The screening was created to keep ammunition out of the hands of felons or people with illegal firearms, according to the site.

Newsom reportedly made this law a major part of his campaign for governor.

According to Los Angeles Times, the new law was just one of several bills that came about following public outcry after several mass shootings in America.

The National Rifle Association argues that Proposition 63 is unconstitutional and would limit gun owners’ rights.

More from Aol.com:
Tomi Lahren slams Hillary Clinton for saying 'the president is not above the law'
Laura Ingraham features white supremacist Paul Nehlen, cites him as 'prominent voice'