Kroger recalls frozen berries due to possible hepatitis A contamination 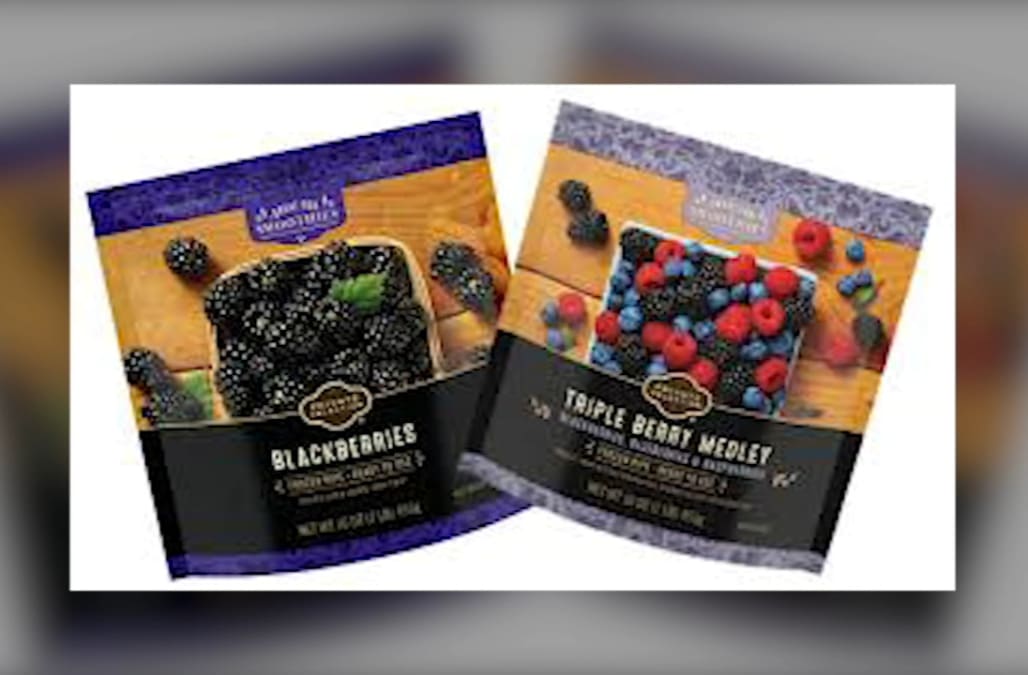 Kroger has issued a recall of frozen blackberries due to a possible hepatitis A contamination.

During routine testing, the FDA found a sample of frozen berries was contaminated with hepatitis A, according to a safety recall notice from Kroger.

As of Friday, no reported illnesses linked to the frozen berries were reported. The FDA could not be reached by the Daily News Sunday to confirm if any cases of hepatitis A from the berries had been reported since then.

Kroger said Friday it removed the potentially contaminated items from store shelves, and said any customers who purchased the items should return them to the store for a refund or replacement.

According to the CDC, hepatitis A is a communicable liver disease caused by the hepatitis A virus. It is usually transferred “person-to-person through the fecal-oral route or consumption of contaminated food or water."

Common symptoms of hepatitis A include fatigue, jaundice, low appetite, nausea and stomach pain. Symptoms typically show four weeks after exposure, according to the CDC. However, symptoms can appear in as little as 2 weeks or as late as 7 weeks after exposure to the virus.

Within two weeks of exposure to the virus, a hepatitis A vaccine or a shot of immune globulin may be recommended to “prevent severe illness," the CDC states.