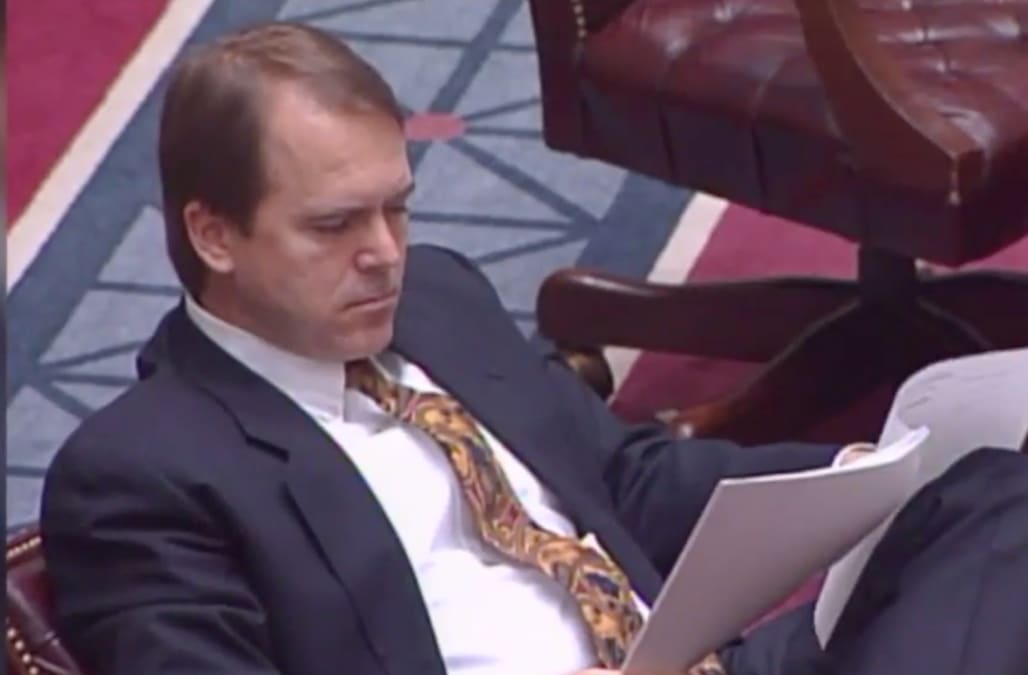 A second former GOP state senator was found dead from a gunshot within a span of two days.

Former Oklahoma state Sen. Jonathan Nichols, 53, was found dead inside his home in Norman on Wednesday night from an apparent gunshot wound, police said. Cops are working with the Oklahoma Medical Examiner’s Office to determine the exact cause and manner of death.

His death comes just one day after former Arkansas state Sen. Linda Collins-Smith, 56, was found fatally shot outside her home in Pocahontas on Tuesday. Police are investigating her death as a homicide.

Police could not identify Collins-Smith’s body until Thursday because it had decomposed considerably. It’s not known how long she had been dead when her body was discovered, but her former press secretary Ken Yang told KATV that neighbors said they had heard gunshots a day or two earlier.

Both Nichols and Collins-Smith were Republicans. However, Collins-Smith started out as a Democrat when she was first elected to the Arkansas state Senate in 2010 and switched parties in 2011.

Arkansas and Oklahoma lie side-by-side, with a distance of under 500 miles between Pocahontas, Ark., and Norman, Okla., where the deaths occurred.

More from New York Daily News:
Couple died of mystery illness during Fiji vacation: family
Baby boy cut from slain mother’s womb opened his eyes for the first time during a visit from his dad
Veteran commits suicide outside VA hospital in Ohio