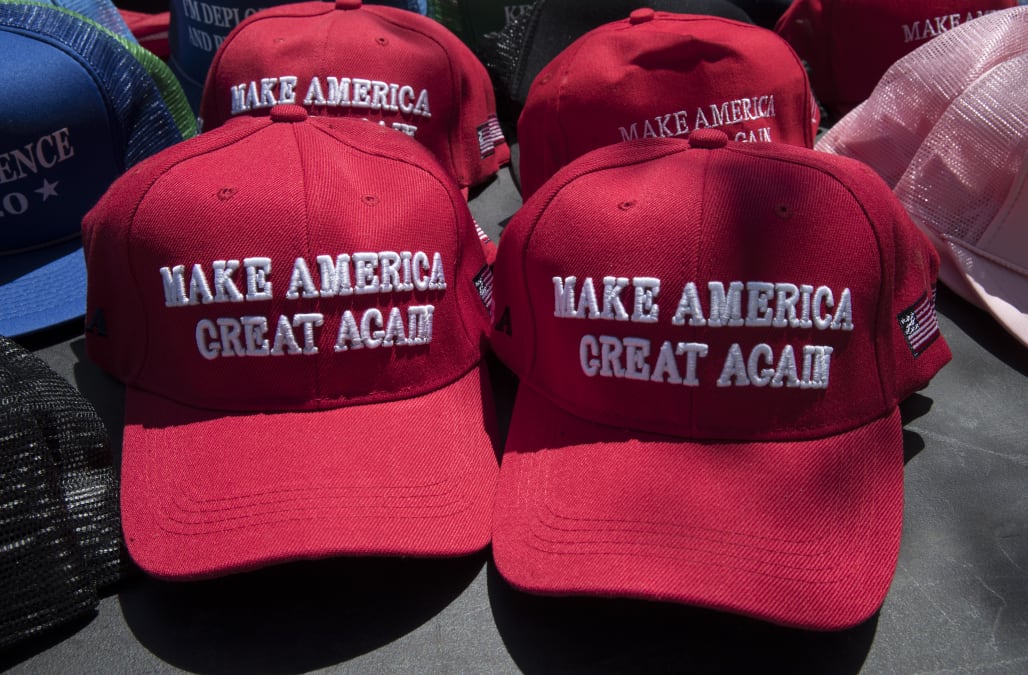 A 46-year-old woman from Palmetto, Fla. stabbed herself in the stomach with a kitchen knife three times and told responding police she did it because of Donald Trump. According to the police report posted by the Smoking Gun, she was "tired of living in Trump's country."

The woman, whose name has been redacted from the police report, was covered in blood when the responding officer arrived at the scene. When the officer asked her what was wrong, she lifted her shirt and exposed her stomach.

"I observed three stab wounds," the officer’s report states, adding that the wounds were still bleeding.

The woman then told the officer, "I'm tired of living in Trump's country; I'm tired of Trump being president."

Emergency Medical Services arrived and transported the injured woman to Blake Medical Center, where she was reportedly placed under a trauma alert.

The police report goes on to say that the woman told the police officer she had been "Baker Acted" before. The Baker Act is the Florida Mental Health Act of 1971, which allows the involuntary institutionalization and examination of a person. The examination can be requested by a judge, physicians, mental health professionals and law enforcement, so long as there is evidence a person has a possible mental illness and is in danger of harming themselves or others.

"I strongly believe there is substantial likelihood that without care or treatment the person will cause serious bodily harm to herself and/or others," the officer wrote in their report. "I believe that [redacted] is unable to determine for herself whether examination is necessary."

The officer followed EMS to the hospital as other deputies stayed at the scene. The officer waited for the woman to be treated. When the woman was stable, she told the officer that her daughter was aware of the incident and would be at her house that night.

More from Yahoo Style:
9 frizzy hair solutions we actually swear by — for as low as $4
Florida woman who stabbed herself told police she was 'tired of living in Trump's country'
Fashion Nova apologizes for T-shirt that resembles California wildfires: 'It was not our intent to offend or disrespect'