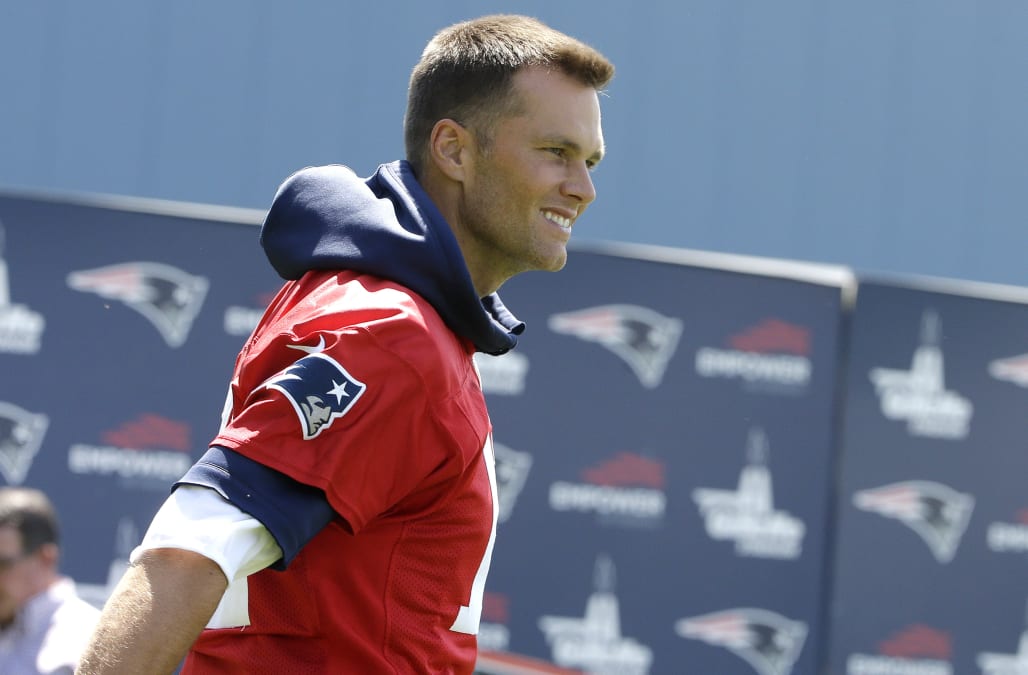 New England Patriots quarterback Tom Brady will be a spry 42 years of age at the start of the 2019 NFL season this September.

Talk of his retirement has been constant over the past several years, though Brady himself has said he wants to play until he's 45 -- or, more candidly, until he starts to suck.

However, a tweet sent by the quarterback from Patriots minicamp on Tuesday that seemed to reference an impending retirement decision sent fans spiraling.

The quote "treat my first like my last, and my last like my first" is simply a lyric from "My 1st Song" by Jay-Z. Many fans picked up on the reference, but others couldn't quite handle the thought of this minicamp being the end for Brady.

The six-time Super Bowl champion has joked about retirement before. In fact, Brady's entire Twitter account began with a message stating that he was retiring, but the April 1 timestamp on the message quickly gave away the charade.

Brady hasn't yet clarified the message he was trying to send. We like to imagine he's at home laughing, pleased with the utter confusion he had to know this tweet would cause.

More from Aol.com:
Mets plead with U.S. patent office to deny Tom Brady's 'Tom Terrific' claim
Adam Humphries says he chose Titans over Patriots because of Tom Brady's age
Todd Gurley has yet to do on-field work this offseason