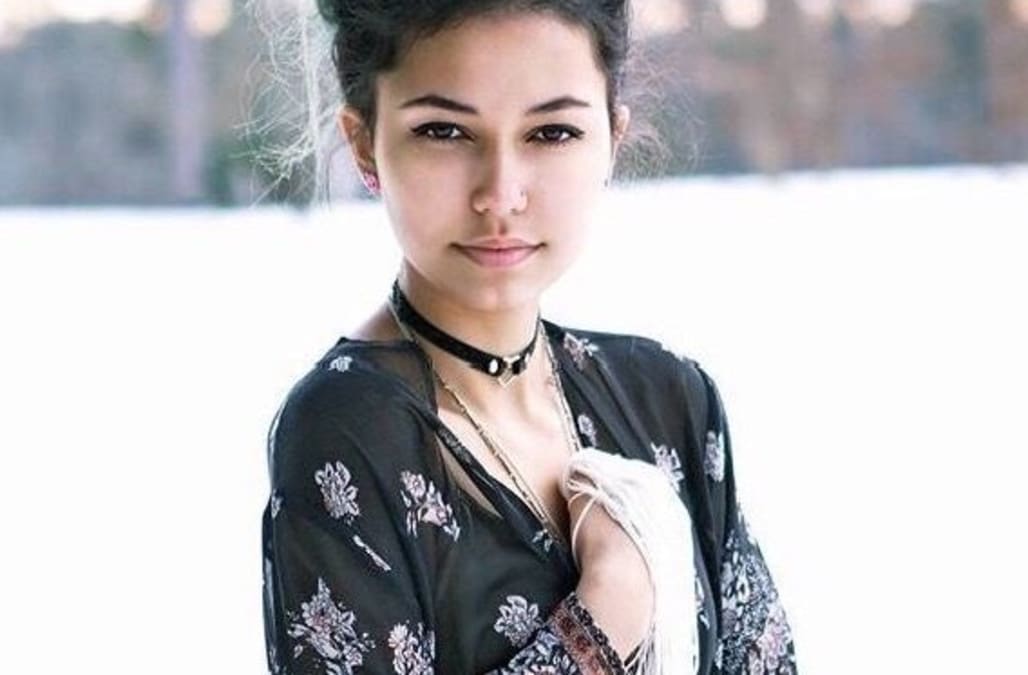 A North Carolina father saved his teenage daughter's life after she was attacked by a shark at Fort Macon State Park near Atlantic Beach around noon on Sunday.

Charlie Winter, a firefighter and paramedic, was standing in waist-deep water with his daughter, 17-year-old Paige, when the teen "suddenly got pulled under," family friend Brandon Bersch told TODAY Parents.

Winter sprang into action, diving beneath the surface and punching the shark in the nose multiple times until it let go of the girl and swam away. He then began applying pressure to his daughter's wound while rushing her back to shore.

"Charlie wouldn’t stop until it released his little girl," Bersch told the outlet. "He lives for his children."

Paige sustained severe injuries in the attack, including "deep lacerations to her leg, pelvic and hand areas," according to officials with the Atlantic Beach Fire Department.

She was airlifted to Vidant Medical Center in Greenville, where her left leg had to be amputated above the knee.

According to a GoFundMe started on Paige's behalf, the teenager was already in good spirits and cracking jokes following her first major surgical procedure.

"She wants everyone to know that sharks are still good people," the fundraiser reads.

In a Tuesday update, Paige's family members said she is "resting well" following another trip to the operating room as they prepare for the long road to recovery.

"While we understand she will require additional operations, our Paige is a fighter," her family said. "Her courageous spirit continues to be a beacon of light for all of us. As we continue on this journey, please know we appreciate the prayers, love and support we have received from across the world. We can’t wait for Paige to show you how bright her star shines."