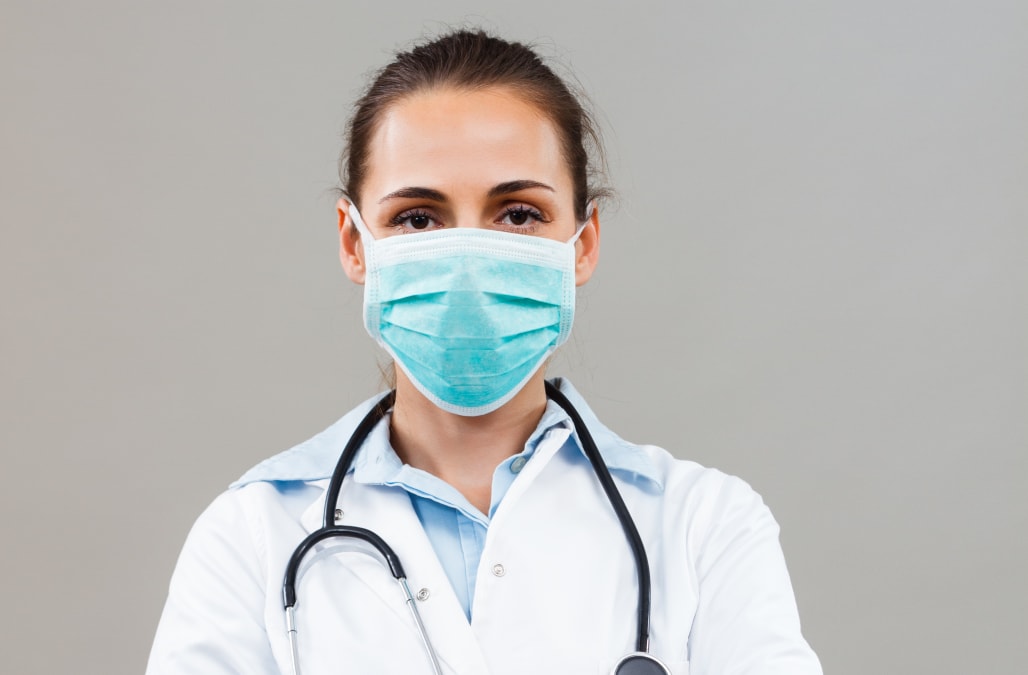 GROVE CITY, Ohio (AP) — Ohio's health authority on Friday ordered a newly opened hospital outside Columbus to immediately flush and disinfect its water lines and take other steps to protect the public's health after seven patients were diagnosed with potentially fatal Legionnaires' disease.

The Ohio Department of Health said in a statement that the first Mount Carmel Grove City patient diagnosed with Legionnaires', a severe form of pneumonia, was admitted to the 200-bed hospital April 29, the day after it opened. The statement described state Health Director Amy Acton's adjudication order as a rare event.

The hospital also has been ordered to test and clean its ice machines, clean and service its on-site cooling towers, and provide all test results and a water management plan to the Health Department.

If Mount Carmel fails to follow Acton's directives, she will order the hospital to stop accepting patients, the statement said.

History of Legionnaires outbreaks
Colorized photo of the legionella bacteria under microscope.
Following steps played by Rouge Valley Centenary Hospital in recent legionnaires disease at Seven Oaks Home for the Aged. (Photo by Ron Bull/Toronto Star via Getty Images)
DROCOURT, FRANCE: Doctor Ramin Roboubi, chief of the Pneumology service at the Henin-Beaumont poly-clinic, looks at the x-ray of a patient suffering from Legionnaires' disease 31 December 2003. Twenty patients out of the 50 registered have been treated in this clinic. Ten are still hospitalized. (AFP PHOTO / PHILIPPE HUGUEN)
Illustrated postcard shows the Bellevue-Stratford Hotel, Philadelphia, Pennsylvania, early 1900s. In 1976, the hotel was the site of the first outbreak of the previously unknown and deadly Legionnaires' disease. (Photo by Vintage Images/Getty Images)
Up Next

Mount Carmel spokeswoman Samantha Irons said in a statement late Friday that the hospital is running additional tests on its water sources and that its water supply is receiving "supplemental" disinfection. She said hospital officials are confident Mount Carmel can maintain full services "while we study this situation."

The Mount Carmel statement said anyone who has been hospitalized at the facility and develops a cough, muscle aches, headaches or shortness of breath should contact their primary care physician.

The Centers for Disease Control and Infection website says people are infected with Legionnaires' by inhaling airborne water droplets containing the Legionella bacteria. Cooling towers containing water and a fan as part of a centralized cooling system are a potential source for Legionella, the CDC says.

While most healthy people are unaffected, those over 50, smokers and others with weakened immune systems and chronic lung disease are most at risk of being infected, the CDC says.

The Mount Carmel system has been under intense scrutiny after discovering that a doctor had prescribed excessive doses of painkillers to 29 patients who died at its other hospitals.