Man smashes window to save infant trapped in hot car for 12 hours: The baby was 'turning purple' 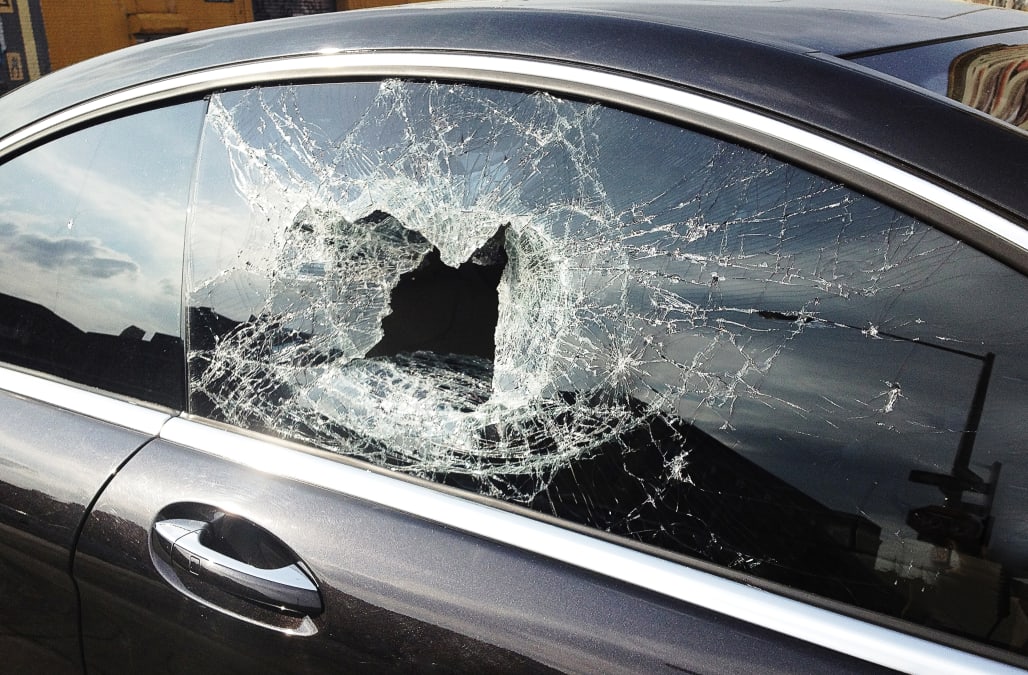 An Alabama man is being hailed a hero after he rescued a 4-month-old boy who was reportedly left in a hot car for nearly 12 hours over the weekend.

"Seeing the baby turning purple in that car ... I couldn't just leave that baby in there like that," Jermius Scott told WALA. "That's dead wrong."

Scott said he spotted the infant alone in the backseat of a black car as he was walking to his own vehicle outside his Mobile, Alabama home around 9 a.m. Sunday morning.

"When I saw him cry it almost made me cry," Scott told WPMI. "So I hit [the car window] one time and it bust."

Neighbor Tarance James said he was getting ready for church when he heard Scott calling for help and rushed to the scene to offer assistance.

"I see the baby turning purple, it was sweating. I looked at the scalp, it was dry and had dandruff," James recalled of the horrifying scene. "When they got the baby out of the car ... the [diaper] was wet, the baby wanted to cry but it couldn't cry, I'm like oh man."

Emergency responders rushed the baby to a nearby hospital for evaluation and the 4-month-old is reportedly expected to recover.

Police said the boy's father was supposed to be watching him but allegedly forgot he was in the back seat while dropping off his other two children at their grandmother's house Sunday evening. The father then left the child in the parked vehicle around 10 p.m., where the child remained until he was found by Scott the following morning.

Nighttime temperatures in Mobile, Ala., clocked in around 75 degrees on Sunday night. By Monday morning, they climbed to a scorching 90 degrees.

Authorities are still investigating the incident. Child protective services has also been notified.