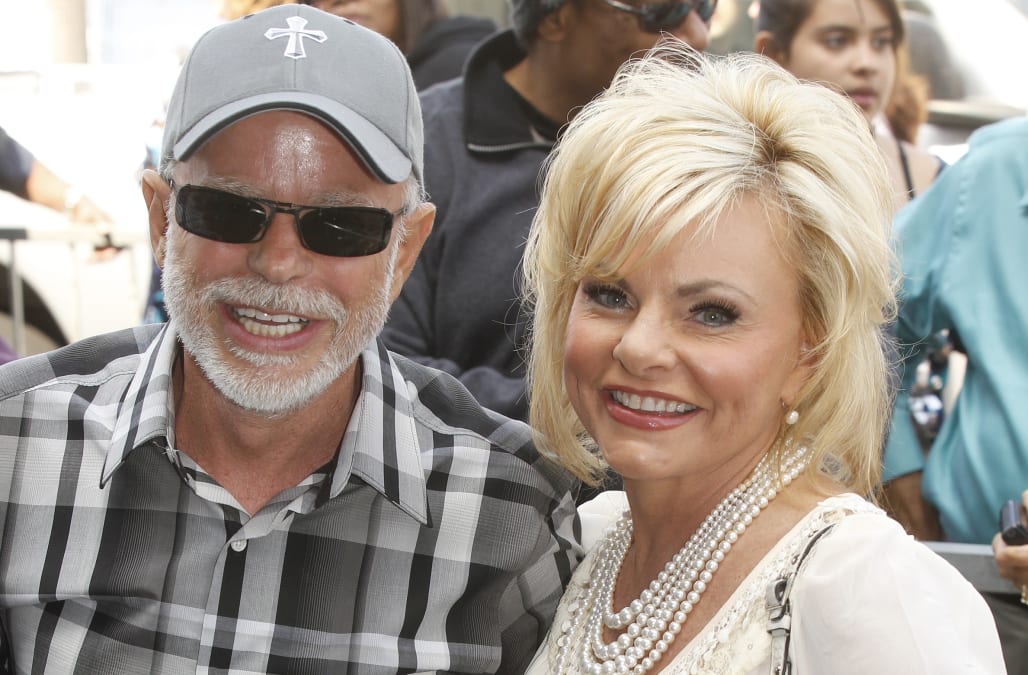 For only $45 you can establish a “point of contact” with God via a gold-plated coin engraved with President Trump and King Cyrus’ faces — according to the “Jim Bakker Show” at least.

The coin is being peddled by Lance Wallnau, who claims God told him people need it to pray for Trump.

“When I asked the Lord, ‘Why the coin?’ he said ‘Because when you take the coin, it’s a point of contact,’” Wallnau said in the recording. “So your faith is being released with a million other believers to pray protection and peace and wisdom and counsel over the president of the United States and over his family.”

The coin features Trump and Cyrus along with the words “The 70 Year Decree” and “Cyrus-Trump Proclamation.” Trump was compared by some to the Persian king after recognizing Jerusalem as Israel’s capital in 2017.

The coin’s reverse also seems to imply a link between the 45th president and Isaiah 45:1 in the Bible which reads, “Thus saith the Lord to his anointed, to Cyrus, whose right hand I take hold of to subdue nations before him and to strip kinds of their armor, to open doors before him so that gates shall not be shut.”

Wallnau used the classic “us against them” selling tactic, saying “That’s why we’ve got to pray, because they think we’re crazy. But we’re actually the sane ones so we’re praying.”

He then reminds potential buyers again that the 24-carat gold coin is a “point of contact.”

Wallnau finishes his pitch by telling viewers that the “battle for the future of America has already started” and there are 18 months until the 2020 election.

More from New York Daily News:
Mother of woman killed by white supremacist tells Ocasio-Cortez at hearing people must ‘take active stance’ against racism
De Blasio announces 2020 presidential run
Don’t scoff at Bill’s candidacy: The mayor is a formidable 2020 candidate, but beware him taking his eye off the NYC ball