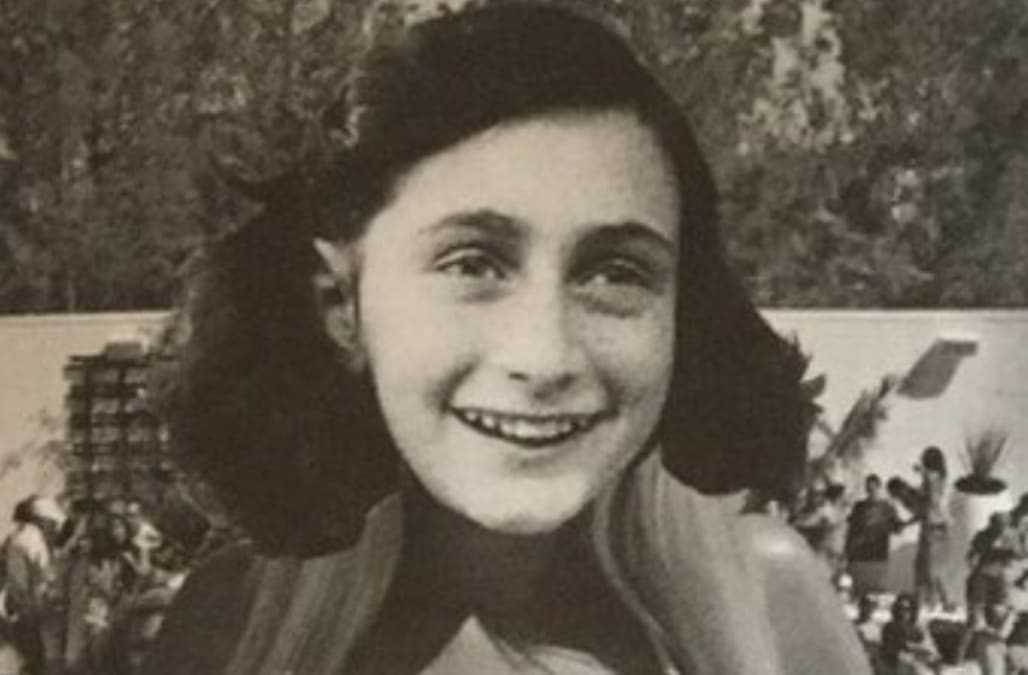 Editors at the Harvard Lampoon released a statement following backlash surrounding an altered photo of the young Holocaust victim and famed writer, which was featured with the headline, "Gone Before Her Time: Virtual Aging Technology Shows Us What Anne Frank Would Have Looked Like if She Hadn’t Died."

"Add this to your list of reasons the Holocaust sucked," the photo was captioned.

Multiple Harvard students expressed horror over the insulting image, prompting the New England branch of the Anti-Defamation League to issue a statement on Twitter that slammed the cartoon as a "vulgar, offensive & sexualized" meme that "denigrates her memory & millions of Holocaust victims."

In a statement later published on their website, editors at the Lampoon said they realized "the extent of offense we have inflicted and understand that we must take responsibility for our actions."

"We as individuals and we as an organization would like to apologize for our negligence in allowing this piece to be created for and printed in our latest issue," the statement continued. "We are sorry for any harm we have caused. Furthermore, we want to both affirm and emphasize that the Lampoon condemns any and all forms of anti-Semitism."

The magazine also acknowledged its current publishing process "lacks sufficient editorial oversight" and said it will be restructuring its review process "to prevent the publication of content like this."

Following the apology from the 143-year-old student magazine, ADL New England Regional Director Robert Trestan told CNN, "We appreciate their apology and acceptance of responsibility for the impact that the imagery caused."

"Media outlets have an obligation to have measures in place which keep anti-Semitism off of their platforms," he added.